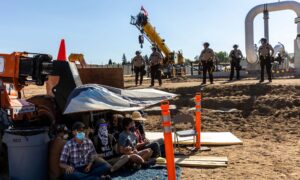 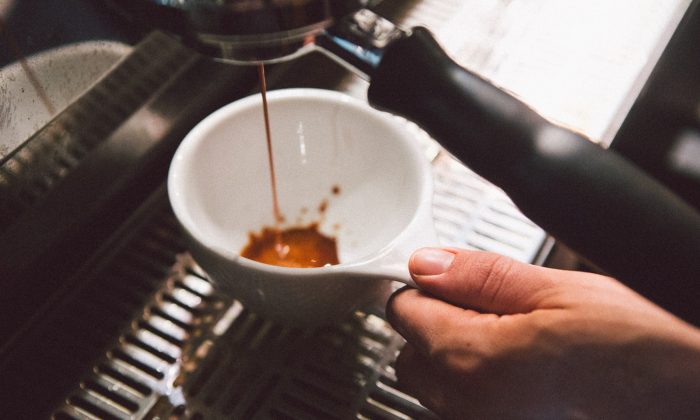 This year will be the third consecutive year of supply shortage in the global coffee market, according to the International Coffee Organization (ICO).

And recently, excessive rainfall in Vietnam disrupted the harvest of this year’s crop, he said.

But those price increases may not be entirely justified, says one of the world’s major coffee roasting companies.

“Markets do not always follow the fundamentals, because there is so much speculation, so much volatility on the exchange,” said Andrea Illy, president and CEO of Italian coffee company illycaffè.

According to Illy, the ICO market report is not as alarming as it may seem at first glance because it is based on potentially manipulated official data coming from the coffee producing countries.

“Unfortunately, these official statistics are no longer reliable. … The governments tend to be a little biased in the data they provide, because they want to influence the prices,” Illy said.

According to ICO, the total output for arabica and robusta beans will be 151.6 million bags for the current production year, which began in October 2016. The total global consumption, however, will be at 155.1 million bags, hence creating a supply shortage of 3.5 million bags of coffee.

Though production of arabica beans will rise to record levels in 2016–2017, a 6 percent drop in robusta bean production will offset the surge in arabica output, stated the ICO report.

Illy said that if that report reflected accurate production data, which is higher, it would reveal a balance or supply surplus of beans.

Despite that short-term balance, Illy said there is a real threat to coffee production—climate change.

Conditions like droughts and excessive rains are already hurting the coffee crop, he said. “Climate change is accelerating dramatically. It is not only a threat but a reality.”

Meanwhile, coffee consumption is increasing thanks to the growing popularity of coffee in traditionally non-coffee drinking countries, like China and India.

In order to meet the rising demand, current production levels need to be doubled by 2050, according to Illy.

“That means we need to increase productivity enormously,” he said.

Robusta beans are lower-quality beans and are higher in caffeine and in acidity compared to arabica beans. They are primarily used in instant coffees or blended with arabica beans.

“Roasters will use a blend of arabica and robusta because the robusta will have a heavier crema and more meaty flavors. … The other reason one would blend the two coffees is because of the drastic difference in price between the two types of coffee,” said Paul Schlader, co-owner and head roaster at Birch Coffee in New York.

It is odd because normally the market maker is arabica. In this case, it is the opposite. A deficit in robusta is also impacting the arabica price.
— Andrea Illy, president and CEO, illycaffè

If you are using robusta along with arabica coffees, you can reduce your costs significantly, he said.

According to Illy, the surge in coffee prices is affecting the “cheap coffees” that mainly rely on the robusta beans and the “mass-market coffees” that blend both beans.

“It is odd because normally the market maker is arabica. In this case, it is the opposite. … Arabica is not only the most expensive but is also most abundant. It represents 60 percent of the coffee production,” Illy said.

Higher robusta prices led coffee roasters to switch to low-quality arabica beans, driving up the demand and the price for arabica beans.

Premium coffee brands like Illy use 100 percent high-quality arabica beans and have not yet experienced a significant cost increase.

“We already pay a premium, which is an average of 30 percent on top of the market prices,” Illy said.

Boutique roasters like Birch also do not use robusta beans. Hence they have not been adversely affected by the sharp rise in coffee prices.

Many high-end roasters have long-term relationships with producers, or are insulated from short-term price fluctuations by previous purchase contracts.

Impact on the Retail Market

U.S. companies have started responding to the poor harvest and surges in coffee costs.

The J.M. Smucker Co. (Ticker symbol: SJM) announced in January that it would raise the prices of its coffee products by about 6 percent in the U.S. retail stores. The company owns coffee brands including Dunkin’ Donuts, Folgers, Millstone, and Cafe Bustelo.

Coffee is the most traded commodity in the world, following crude oil.