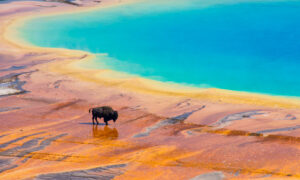 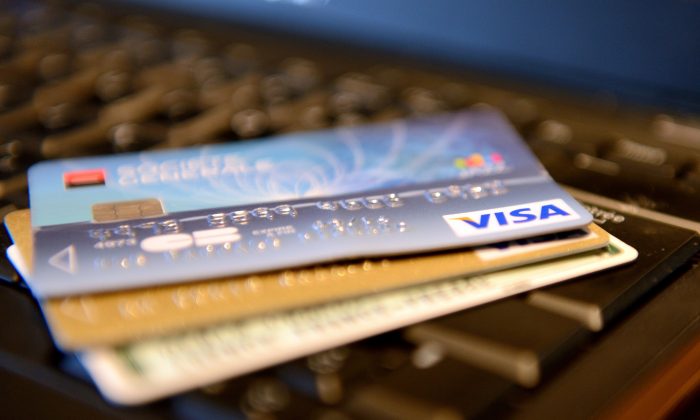 The Life Blood of Our Economy

When 77 million people have failed to pay their debt the problem becomes systemic. It’s not just a question of a few people having bad luck or spending money that they shouldn’t. It’s a question of how money is created and distributed.

Most of economic reporting focuses on U.S. government debt which now is worth more than 100 percent of total GDP. The mere $3.1 trillion in consumer debt (excluding mortgages) that the report focuses on pales in comparison. And yet, it provides a much better explanation of why debt is the life blood of our economy and why we have too much of it.

Many people don’t realize that in our financial system, debt is money. We use it as a medium of exchange and a store of value. Credit, as in a positive balance in our checking account, is what we own and debt, as in a negative balance on our credit card, is what we owe. We use this kind of credit to make payments for most goods and services as physical bills assume a smaller role in economic transactions.

This in itself would be manageable if debt didn’t carry interest. But interest can’t be created with the debt—the two sides of the balance sheet would not add up anymore. So there is a natural, system-wide shortage of the very money (credit) people and business need to service their interest payments.

This is a severe flaw in our financial system that uses debt as a primary medium for money. But the flaw has been manageable historically, because debt levels were low and the distribution of income was more even.

The financial crisis of 2008, however, was the tipping point and the debt became unmanageable. The result we see today is a third of Americans failing to pay their debt on credit cards, student loans and medical bills.

We need debt to grow to keep the economy growing. Usually the primary avenue to increase debt and credit has been via the creation of mortgage loans. After subprime, this sector actually deflated and destroyed debt, so other channels needed to be used.

Student loans are a good example, now making up $1.1 trillion of the $3.1 trillion total in consumer debt, they are up six-fold since 2003, growing every year. The government also picked up a big part, running record deficits and pushing federal debt past the 100 percent of GDP level ($17.6 trillion).

However, if the economy is in deflation mode and wants to correct the past excesses (subprime), new debt issued won’t be very productive. This can be observed in the ratio of how much new debt needs to be created to create GDP. In 1952, it took $1.30 of new debt to generate $1 of GDP. Now it takes more than $3.5 of new debt to achieve the same result.

Here is where the rubber meets the road. The $3.5 in debt needs to be serviced. This means people who owe money on their credit card or have to pay a student loan need income to pay at least the interest. But roughly speaking, income is equal to GDP in the form of wages, interest and dividends.

So if there is much more debt and relatively less opportunity to earn money to service it, there must be more defaults—by definition.

The recent focus of the Federal Reserve to inflate the stock market and other financial assets, favors people who are well off and hold financial investments disproportionately. They either don’t have any debt at all or have no problem servicing it.

People who depend on wage income to pay their bills and their debts have seen prices for tuition and medical services rise but their income hasn’t kept up. Ironically, this is a reason why many resort to borrowing to meet even their basic needs, setting them up for financial failure —failure in a system that often leaves them no choice.