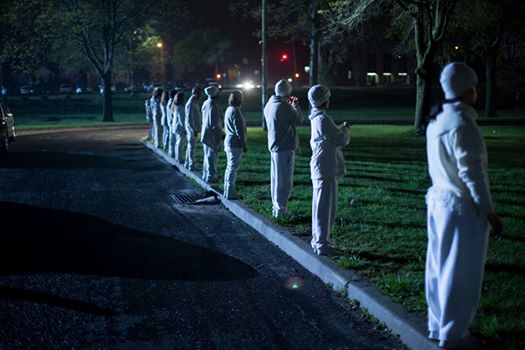 The Leftovers Season 2: Will HBO Series Be Renewed or Canceled?

The Leftovers hits the halfway point of season 1 on July 27 with episode 5, and fans are wondering when HBO will announce a renewal or cancellation.

At first glance, the ratings aren’t that great–about 1.6 million people overall per episode.

However, the show’s viewership ballooned to 8 million when accounting for views after a week across all platforms, including plays on HBO Go, reported The Hollywood Reporter. The difference in figures highlights the ongoing debate between day-of numbers and the more broad figures across a week and multiple platforms.

So does the big multiple platform/week figure mean a renewal is coming soon?

Indie Wire notes that HBO often renews dramas before episode 2 of the current season airs. Boardwalk Empire, The Newsroom, and Game of Thrones are examples.

At the same time, the network doesn’t like to cancel dramas.

The blog also says that a renewal announcement should indeed be coming soon while noting that an announcement sooner rather than later would be beneficial.

“Another intriguing factor is the recent trend of networks ordering follow-up seasons of their new series very early on, in order to inspire confidence among viewers. Not only does a renewal prove to viewers how highly the network thinks of its show, but it also reassures them that their investment in it won’t be short-term. They can ready themselves for at least two seasons worth of drama, while binge-viewers prepare for lengthy marathons whenever they so choose,” it said.

“The Leftovers in particular could benefit from such a move. Its central story is a mystery so vast people have already given up on trying to explain it, but the rest of the show features plenty of other questions in need of answers. Viewers need to know those issues will be resolved if they’re going to agree not only to the time commitment, but the considerable emotional weight attached to HBO’s latest drama.”

Based on the big multiple platform numbers, expect to see a renewal announcement in the next couple weeks.