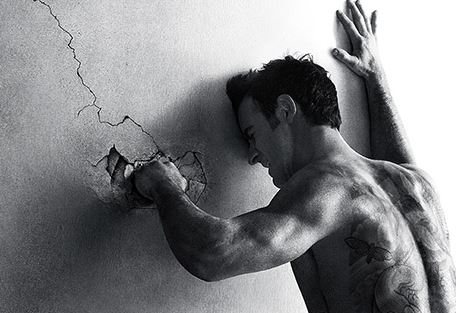 The Leftovers on HBO is nearing the end of season 1.

Episode 9, the last episode before the finale, will air on Sunday, August 24.

“An unexpected ally helps Kevin (Justin Theroux) get out of a jam near the town of Cairo,” according to the description.

The network recently announced that The Leftovers has been renewed for a season 2.

The show is based on Tom Perrotta’s bestselling novel by the same name, focusing on a situation that appears to be THe Rapture.