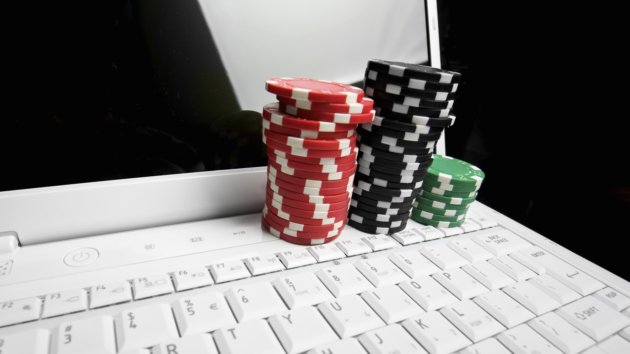 The Laws of Online Gambling in the US vs Australia

By the end of the 20th century, there were over 250 websites devoted to online gambling. Both the United States and Australia grappled with how to deal with the growing industry. They didn’t want to overly regulate the internet – a new and exciting system. However, they didn’t want to let these websites circumvent meaningful anti-gambling laws.

For the US, many policymakers believed in the early 2000s that online gambling should be illegal because it goes against the Federal Wire Act of 1961. The act made it illegal for interstate and foreign entities to wager bets over a wire decide, like the telephone. It wasn’t such a big leap to assume that this could be applied to the internet as well.

But in 2006, Congress passed a small amendment to an ant-terrorism bill that made it a federal crime to operate an online casino that accepts payments. The amendment, known as the Unlawful Internet Gambling Enforcement Act (UIGEA), said that any “unlawful” transaction by a website was illegal, but it didn’t explicitly state what type of gambling was actually prohibited. But because many online casinos didn’t want to risk being charged with a felony, they decided to move their operations to different countries with less stringent regulations.

In 2011, the Department of Justice began indicting online casinos in the United States. The few casinos that stayed were slapped with hefty charges, and many were forced to close operation.

Since then, states like Delaware, Nevada, and New Hampshire have legalized forms of online gambling. Many analysts believe that it is only a matter a time before other states follow suite, and legalize some form of online gambling as well.

Australian policymakers, on the other hand, developed rules and regulations well before the United States acted. Before 2001, online gambling was very legal in Australia, and many online casinos prospered. It was a booming industry, but there were policymakers who were worried that allowing online casinos to crop up would result in the moral decay of the country.

In 2001, the Australian Government enacted the Interactive Gambling Act of 2001 (IGA). Instead of targeting the online gamblers, it was meant to target online casinos, making it an offence for the casinos to provide real money interactive gambling to citizens of Australia. The IGA also made it illegal for these companies to advertise their services to Australian residents.

However, it isn’t illegal for Australians to gamble online. And it is actually legal for online casinos located in Australia to offer their services to customers outside of the country. Of course, there are a number of online casinos that believe that this law is hypocritical. For example, Casino Reef – an Australian online casino review site – is actively looking at the legality of the gambling codes and trying to push for more liberal online gambling rules.

Right now, online gambling is very much a grey area in both the United States and Australia. The two countries must come to terms with the fact that their citizens will find a way to enjoy online casinos by slightly bending the law. The internet is so ubiquitous that it is hard for government to stop online activity. Instead, they must adapt to the times and establish a regulatory framework that reflects that.