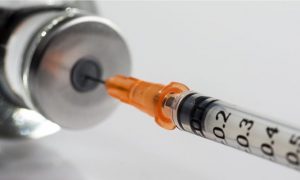 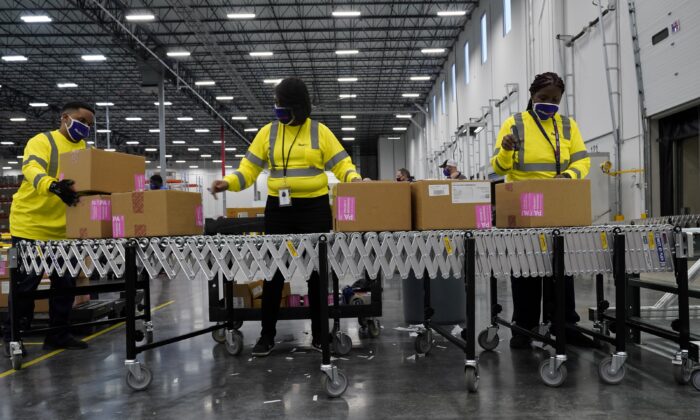 Boxes containing the Moderna COVID-19 vaccine are prepared to be shipped at the McKesson distribution center in Olive Branch, Miss., on Dec. 20, 2020. (Paul Sancya/Pool via Reuters)
US News

At least a dozen states reported last week that they would receive a smaller second shipment of the Pfizer vaccine than they had been told previously. Army Gen. Gustave Perna, in charge of the distribution effort, apologized Saturday for “miscommunication” with states over the number of doses to be delivered in the early stages of distribution.

Slaoui said the mistake was assuming vaccines that had been produced were ready for shipment when there was a two-day delay.

“And unless it’s perfectly right, we will not release vaccine doses for usage,” he said. “And, sometimes, there could be small hiccups. There have been none, actually, in manufacturing now. The hiccup was more into the planning.”

Slaoui also said the United States will experience “a continuing surge” in the coronavirus, with larger numbers of cases possible from gatherings for the Christmas holiday.