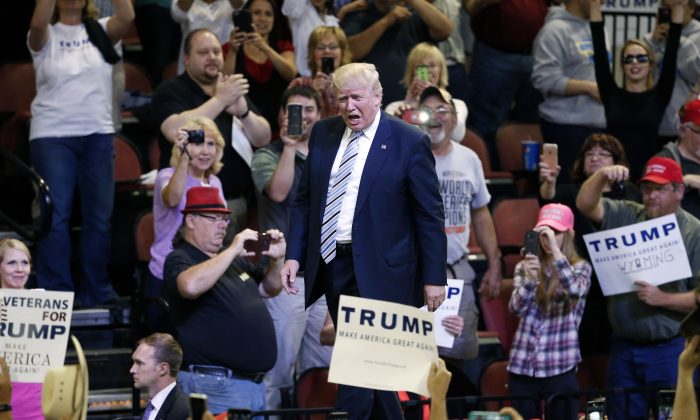 Donald Trump is taking issue with Bill Clinton’s criticisms of him.

Clinton told a weekly newspaper in New York state earlier this month that Trump “doesn’t know much.” Clinton went on to say: “One thing he does know is how to get angry, white men to vote for him.” The ex-president also claimed that the president-elect called him after his election victory over Hillary Clinton.

First of all, Trump said in a two-part tweet Tuesday, “Bill Clinton stated that I called him after the election. Wrong, he called me (with a very nice congratulations).”

Trump added that Clinton is the one who “‘doesn’t know much’… especially how to get people, even with an unlimited budget, out to vote in the vital swing states (and more).” The Clinton campaign, Trump says, “focused on the wrong states.”

CNN, citing an aide to former President Clinton, reported that he called Trump to congratulate him.

Trump fired off those tweets the morning after he formally won the presidency in Monday’s Electoral College tally.

Bill Clinton made his comments to The Record-Review, serving the towns of Bedford and Pound Ridge.