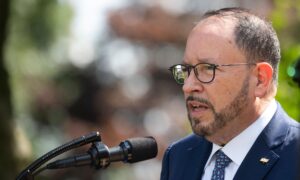 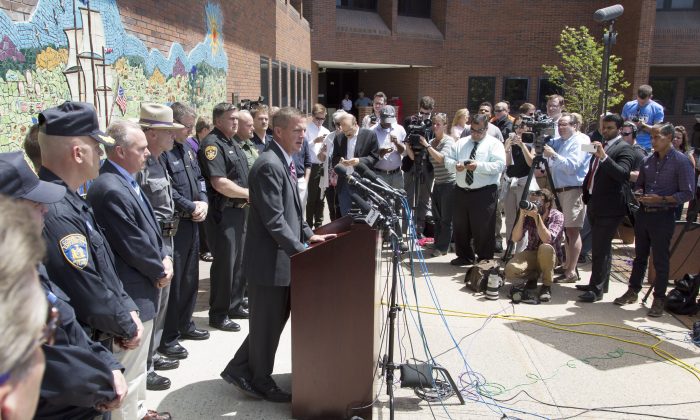 The Latest on NY Prison Escape: Lawyer: Husband in Shock

The lawyer for the man whose wife is charged with helping two convicted murderers escape from a maximum-security New York prison says his client was “blown away” by revelations that she talked to the inmates about having them kill her husband after they broke out.

Dumas says Lyle Mitchell is cooperating with police and there’s no indication he’ll be charged.

The couple worked in the prison tailor shop where the Sweat and Matt also worked. Both convicts remain at large Thursday.