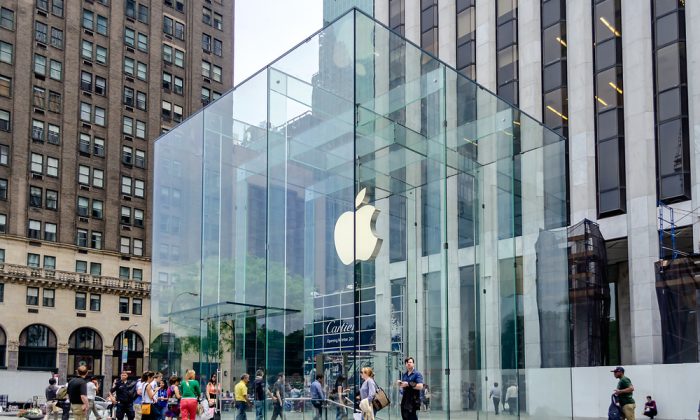 I’ve once written about an insane advantage Apple (NASDAQ:AAPL) has which is not talked about nearly enough given the importance it commands. I did this in my article appropriately titled “Another Insane Apple Advantage.” This advantage refers to the much higher resale value iPhones usually carry, which is part of the reason why people don’t mind paying higher prices for them when buying them new.

The example I used in that article referred to how the iPhone 4S, then a 2 year-old device possibly coming out of contract, could still be traded-in for as much as $205 to $253, which would be enough to pay the entire upfront cost on a new iPhone (then, the 5S) on contract ($199 for the base device). This meant that for the typical iPhone customer, getting the new iPhone on contract was basically free.

At the same time, an equivalent high-end 2-year-old Samsung (OTC:SSNLF) device retained just around $40 in value. So while the iPhone customer could upgrade for free, the Samsung customer could not. The difference in values also reflected how consumers saw the devices’ value and utility as they aged. And it certainly didn’t look good for Android devices. …