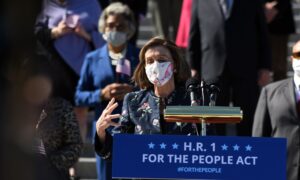 Circling Back to the Pressing Choice of Government: ‘By the People’ or ‘For the People’?
0
Share Now
TelegramFacebookTweetEmailTellMeWeReddit
Copy Link 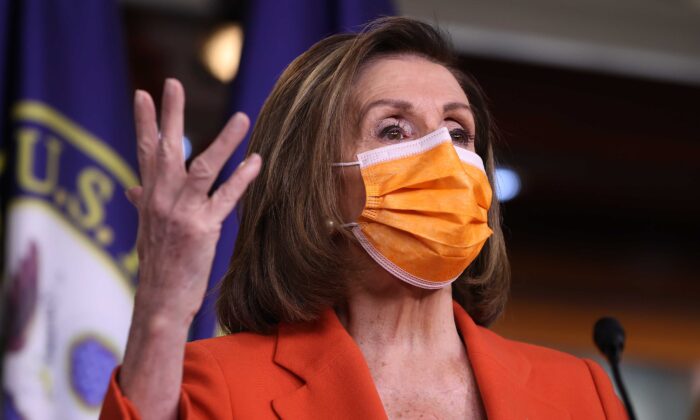 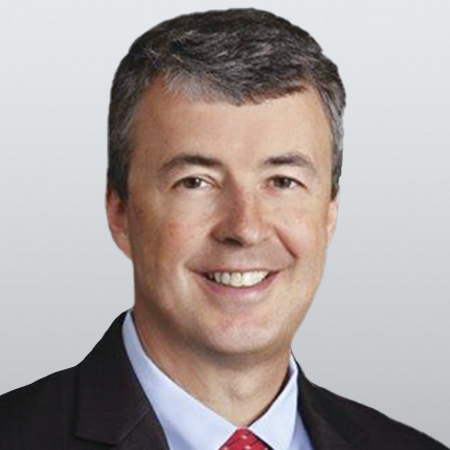 Our constitutional republic was founded on the proposition that all men are created equal. Supporters of the Orwellian-named Equality Act, which recently passed the U.S. House of Representatives and is now being considered by the Senate, claim that their bill protects this foundational American ideal.

But, in reality, this legislation would deliver inequality for Americans, including small businesses and faith-based nonprofits that serve the most vulnerable.

Like sexual orientation and gender identity laws enacted at the state and local levels, the Equality Act would punish creative professionals who happily serve all people but decline to express messages that violate their religious beliefs.

In 2018, I had the opportunity to meet one of the more famous victims of these laws: Jack Phillips, owner of the Masterpiece Cakeshop in Colorado, who, after being dragged through court by hostile government officials for years, had just won an overwhelming victory in the U.S. Supreme Court, which declared that the state of Colorado had wrongfully punished Jack for living and working consistently with his religious beliefs about marriage.

While Jack gladly serves everyone, like any creative professional, he declines to express messages or celebrate events that violate his deeply held beliefs. For this, Colorado officials attempted to use the state’s anti-discrimination law to punish Jack, and the Equality Act would allow the federal government to do the same to creative professionals in every state.

Punishing people of faith is the opposite of equality. Equality demands that all Americans enjoy the full breadth of their First Amendment freedoms. And respect for good-faith differences of opinion is essential. The government shouldn’t be able to force a pro-abortion graphic designer to create art for the March for Life, nor should the government compel a Democratic speechwriter to use his talents to write for a Republican candidate.

Similarly, the government shouldn’t force artists like Jack to violate their religious beliefs about marriage. In fact, the so-called Equality Act would destroy equality by denying Americans their constitutionally protected freedoms.

This fact is further apparent in how these types of laws have been wielded against faith-based nonprofits. Last November, the Supreme Court heard arguments for such a case in Fulton v. Philadelphia, where government officials attempted to bar Catholic Social Services, a religious child-welfare provider run by the Roman Catholic Archdiocese of Philadelphia, from placing children in foster homes because of its religious beliefs.

On behalf of the State of Alabama, I joined a friend-of-the-court brief in the case, arguing for the protection of faith-based providers, because when the government ensures a diversity of providers, doing so better serves children, their birth moms, and their adoptive families. Under the Equality Act, children longing to find a forever home would be harmed, and birth moms seeking adoptive families who share their faith would be denied that opportunity.

As we grapple with the challenges of the coronavirus pandemic and economic recession, too many charities have already been struggling to survive, leaving vulnerable those suffering from abuse, addiction, hunger, and homelessness. I can confidently say that the people of Alabama do not want this problem compounded by D.C. power brokers shutting down religious charities that selflessly serve our local communities, leaving vulnerable the people who desperately need them.

Americans have weathered many threats to their First Amendment rights throughout our history. Today, however, those rights seem to be facing an unprecedented attack across our society, from the halls of Congress to the board rooms in Silicon Valley, with tech oligarchs eager and willing to pick up the baton and run with it whenever constitutional hurdles trip up government officials.

Our government cannot forget that its role is to protect all its citizens’ freedoms—not just those beliefs currently en vogue among elites.

Lawmakers should take note: History hasn’t smiled on those who deny Americans their First Amendment freedoms. No present piece of legislation would do more violence to those freedoms than the Equality Act. I encourage the Senate to act accordingly—and vote to place this legislation in the dustbin of history, where it rightly belongs.

Steve Marshall is the attorney general of Alabama.