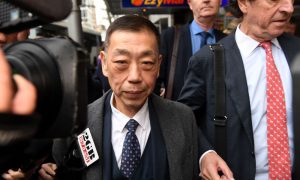 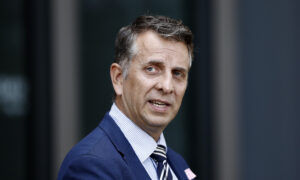 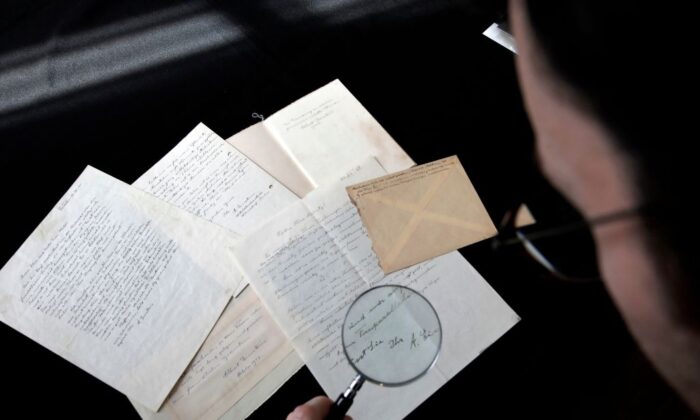 An employee uses a magnifying glass to inspect a series of letters by Nobel Prize-winning physicist Albert Einstein at Winner's auction house in Jerusalem, on March 6, 2018 prior to being auctioned later in the night with the rest of a series of nine. / AFP PHOTO / MENAHEM KAHANA (Photo credit should read MENAHEM KAHANA/AFP via Getty Images)
Australia

Disgraced former MP Daryl Maguire will be investigated by the NSW corruption watchdog over a cash-for-influence scandal that forced his resignation from parliament.

The NSW Independent Commission Against Corruption said a formal public inquiry, expected to run for four weeks, would begin on September 21.

The former NSW member for Wagga Wagga resigned from parliament in 2018 after a separate ICAC inquiry heard he sought payment to help broker deals for some property developers.

In secretly taped phone conversations played at the inquiry, he was heard boasting about a Chinese client with “mega money” and discussing potential commissions from property deals with a Canterbury city councillor at the centre of that investigation.

Now, Maguire will be at the centre of his own inquiry, which will be headed by former Supreme Court judge Ruth McColl.

The probe will investigate whether Maguire breached public trust by using his public office and the use of parliamentary resources to improperly gain a benefit for himself.

The inquiry will also look at whether he sought to improperly gain benefits for entities or people close to him, including G8way International Pty Ltd.