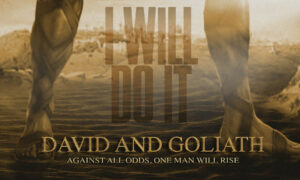 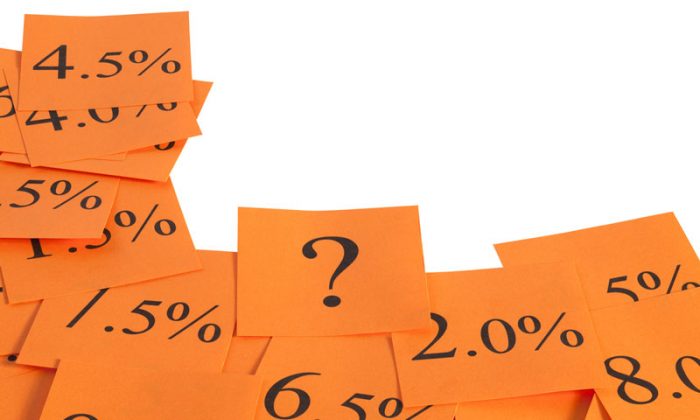 The IMF is Dead Wrong on Low Interest Rates

In its just-published World Economic Outlook the IMF trumpets the view that the real level of equilibrium interest rates worldwide has declined substantially since the 1980s and is now in slightly negative territory. There is a good Irish word to describe this story: baloney.

The IMF authors (“Perspectives on Global Real Interest Rates,” April 2014) cite three factors accounting for their hypothesized decline in rates: substantially higher savings in the emerging market economies, an increased riskiness of equity relative to bonds coupled with an increased demand for safe assets, and finally, a persistent decline in investment rates in advanced economies especially since the recent global financial crisis. They are oblivious to two huge potential errors in their analysis.

First, they equate observed interest rates in the market place — albeit averaged over a period of many years — to the neutral level of interest rates.[1] The latter is an equilibrium concept which does not reveal itself directly or instantaneously in the market-place. In a stable monetary environment the invisible hands would tend to steer market rates toward neutral (itself shifting through time). But these hands do not work well under conditions of monetary instability.

Second, both the neutral and market level of interest rates should be considered within the context of a term structure of rates extending far into the future. There is not one market rate and one neutral rate. In the real world, there is a whole set of spot and forward interest rates, defined for, say, one or several years’ maturity. Many analysts often focus on the five-year forward five-year rate when evaluating underlying forces at work. The IMF authors do not highlight this or its trend over time. If they had chosen to do so, they would have encountered a serious problem: Investors’ forecasts of inflation many years into the future are highly heterogeneous.

As an illustration of this problem of measurement, five-year forward five-year rates in the dollar swap market are now just below 4 percent per year. Investors who expect inflation to rise a lot by the start of the next decade would equate this to a near-zero real rate; other investors, those who see little inflation danger, could see a substantially positive real rate. Constructing trends from this highly-subjective forward real rate is a hazardous exercise and any conclusions drawn tenuous at best.

Ignoring these hazards, the IMF authors boldly proceed from their observation that short and long-term market rates in real terms are now at much lower levels than thirty years ago to their view that the trend of equilibrium (neutral) rates has been sharply downwards. They do not consider the counter-hypothesis that market interest rates, especially at short- and medium-maturities, came increasingly under the spell of Federal Reserve manipulation from the early-mid 1980s when then-Chairman Volcker turned away from the path of monetary stability to dollar devaluation. From then on, these market rates have shed less light on neutral rates (light that was always limited at best).

The falling trend in market real interest rates which the IMF authors identify is most plausibly evidence of growing monetary disequilibrium rather than telling us anything about a spontaneous decline in neutral rates. The violent asset price inflations of the mid-late 1980s, mid-late 1990s, and mid-2000s — including well-known booms and busts in stock markets, credit markets, and real estate markets around the globe — are surely symptomatic of market interest rates having been far below the neutral rate for extended periods. The great busts have caused appetite for equity risk to deteriorate for much of the time (as investors revise upward their assessment of risk to include these devastating results of monetary instability and as their aversion to risk becomes inflamed).

In sum, we should not view the diminished rate of investment in advanced economies as a cause of low neutral rates but as a result of long periods when central banks and especially the Federal Reserve have been manipulating rates below neutral rates culminating in a sequence of booms and busts. Today the Bernanke/Yellen interest rate manipulation has generated a high speculative temperature across many asset markets including high-risk credit and equity. Yet this is not generating higher investment in the advanced economies precisely because there is widespread anxiety about how this will all end up — and bluntly whether by the time the investment pays off the asset markets will have collapsed.

The counterfactual proposition is that business investment opportunity would have been much greater if we had had US monetary stability during the last three decades — meaning no deflation phobia, no inflation targeting, and no rate manipulation. Then the real level of market rates would have been substantially higher than what the IMF economists observed and all of this would have been against the background of dynamic economic growth in the advanced economies.

Yes, perhaps the rate of investment and reserve accumulation in the emerging markets would have been smaller (under conditions of US monetary stability). But the heights of these in recent decades have reflected largely the fact that speculative fever — as generated by Fed viruses of asset price inflation — has been often greatest in those countries whose high yields have been repeatedly chased by investors suffering from the famine of interest income deliberately created by central banks in the US and other advanced economies.
____________________

[1] Also known as the “natural” rate of interest as described by Swedish economist Knut Wicksell.

Brendan Brown is an associated scholar of the Mises Institute and is author of “Euro Crash: How Asset Price Inflation Destroys the Wealth of Nations.” Republished from Ludwig von Mises Institute under Creative Commons License 3.0.

*Image of “interest rate” via Shutterstock