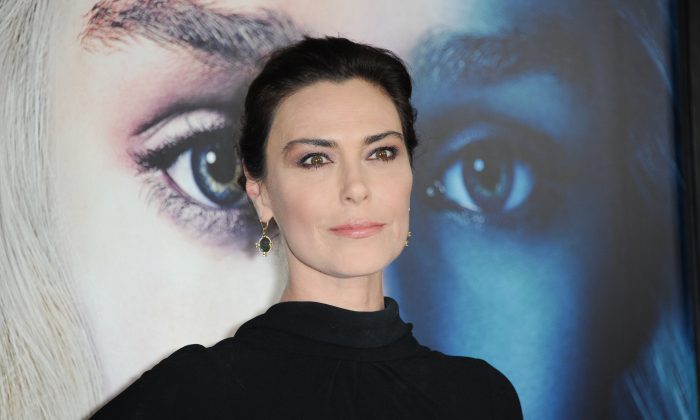 Michelle Forbes arrives at the LA premiere for the third season of "Game of Thrones" at the TCl Chinese Theatre on Monday, March 18, 2013 in Los Angeles. (Richard Shotwell/Invision/AP)
Entertainment

Michelle Forbes has joined the cast of the upcoming “The Hunger Games: Mockingjay.”

The addition to The Hunger Games saga was previously announced to be broken into two parts, which are being filmed at the same time but being released a year apart.

She has also appeared on a range of other shows, including True Blood, Chicago Fire, and The Killing.

Jackson is a soldier from District 13, the rebel district of the futuristic society Panem.