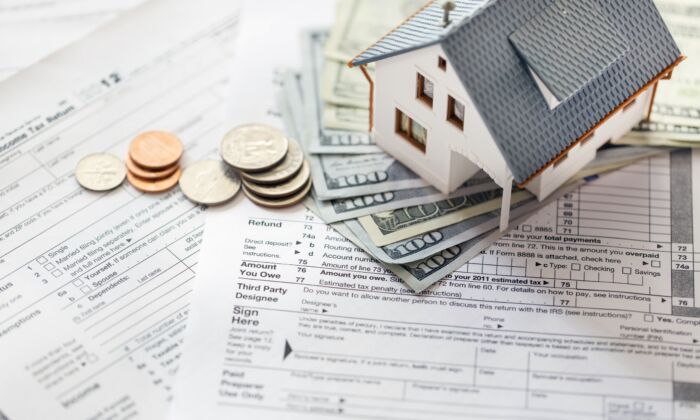 The Housing Market in July

Furthermore, as reported by Bloomberg in mid-July, “Greater Toronto has seen benchmark prices fall 4.5 percent in three months to C$1.21 million (about $928,000). But the declines are steepest in the cities and towns around Toronto that gained the most during the Covid-19 pandemic as people used the freedom of remote work to move further away.”

Will this happen in the United States? Probably not. I do not foresee the entire United States suffering a nationwide housing market crash for a number of reasons. First and foremost, the quality of mortgage underwriting is much higher than mortgage underwriting was leading up to the 2008 housing crisis. Second, the United States still has a housing shortage; last calculation was 4 million homes needed to be built to meet demand. Much of the growth seen over the past few years has been delayed growth from the massive shock of the 2008 housing crisis. Furthermore, the markets that have seen the most growth recently are in the Sun Belt region of the Southwest, Midwest, and Southeast. Regardless of rising rates, housing is still in demand in these areas.

I do see segmented price depreciation in different regions, due to inflated costs and changing demographics. The most expensive housing markets in the United States are usually in the major metro areas of the West Coast and the Northeast coast. According to Redfin, a real estate brokerage, the top five markets that are seeing the most in price reductions and slowing demand are: San Jose, California; Sacramento, California; Oakland, California; Seattle, Washington; and Stockton, California.

Additionally, Moody’s housing economist, Mark Zandi, said in a letter to clients: “Rising mortgage rates are cutting into the housing market, but the initial impact is more noticeable on refinancing activity than either demand for new/existing homes or residential investment. The hit on the latter is coming.”

On July 13—in an article in The Hill titled “Why is the Fed taking a hammer to the housing market?”—Sylvan Lane reported:

“The Federal Reserve’s rapid interest rate hikes are taking a serious toll on the housing market. Home prices and sales have fallen throughout the year as buyers recoil from rising mortgage interest rates—one of the first sectors of the economy affected by Fed rate hikes. As the Fed boosts its baseline interest rate range, borrowing costs for consumers and businesses rise along the way. The average rate for a 30-year fixed-rate mortgage rose to 5.3 percent at the end of last week, according to Freddie Mac, up from 3.1 percent at the start of the year. While mortgage rates have fallen slightly since peaking in the wake of the Fed’s June rate hike, the sharp increase in interest rates has already taken a hammer to what had been a historically hot housing market.”

Add to this the fact that rents are continuing to rise, and—along with rising interest rates—new home buyers are priced out of the market while simultaneously devoting more of their income to rent. The average apartment rent in New York City is now at $5,000 per month, which is up 1.7 percent from the $4,975 average rent recorded in May, and a 29 percent increase from June 2021, according to brokerages Douglas Elliman and Miller Samuel.

In other words, home prices are falling in parts of the United States, and rents are rising across the country.

This adds to the uncertainty we are facing right now. And right now we’re living through a time where core commodities are still in flux—both with supply and pricing. Consumer confidence is everything in the United States. The stock market has been positive only three weeks out of the last 13. That is the worst performance by the U.S. stock market since 1928.

According to CNBC on the morning of July 18, home builder sentiment dropped 12 points to 55. This is the “largest single-month drop in the survey’s 37-year history.” It should be noted that less available housing means less housing supply; and if the Fed does begin cutting rates September of 2023, then prices will rebound.

Should homeowners be worried? If you don’t live in one of the high-priced coastal cities, wait and see.