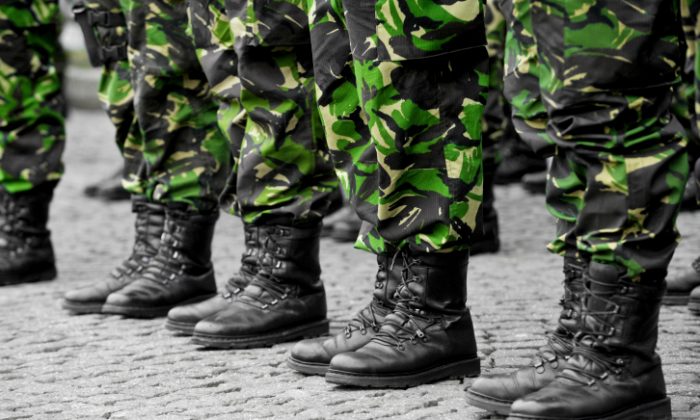 Several days ago the House Armed Services Committee (HASC) voted to cripple a common sense provision that requires environmental accountability of government contractors. It also voted to prevent the Defense Department (DOD) from developing sustainable military fuel supplies. Sound familiar? It should. These efforts have become an annual grandstanding ritual as HASC puts together the defense spending measure. Each year, HASC votes to exempt DOD from complying with Section 526 of the Energy Independence and Security Act of 2007. Section 526 requires high carbon synthetic fuel producers to lower their emissions before selling fuel to the federal government. Every year, HASC also votes to prevent DOD from developing sensible alternatives to petroleum. Just as reliably, the arguments for attacking these provisions fall to pieces when confronted with facts.

Arguments to repeal Section 526 are a mishmash of inconsistencies that fail to withstand scrutiny. We are told that coal to liquids can beat petroleum on carbon and price. Then we are told that Section 526 prevents procurement of coal to liquids. And then we are told that Section 526 is not being enforced and must be repealed. In fact, the only clarity and consistency comes from Armed Services Ranking Member Adam Smith who defended the provision. He cuts to the chase by stating that one either believes climate change is harmful or one doesn’t.   This is a key issue that the opposition never confronts head on: should the public fund carbon intensive projects that make no effort whatsoever to control their pollution?

If climate change is harmful (we think it is), then Section 526 is actually quite lenient. Despite the exaggerations, this provision doesn’t categorically ban anything. It simply requires high carbon fuel producers to control their pollution before selling to the federal government. How much control? Just enough to be no worse than typical petroleum fuels. Asking modest accountability of government contractors is not a novel concept. Those who profit off taxpayers should reduce the harm they inflict on taxpayers.

The Armed Services Committee also voted to curtail the Defense Department’s military biofuels program.  As one of the nation’s largest fuel users, DOD is keenly interested in developing new sources of fuel to control costs and increase options. But DOD also recognizes the destabilizing effects of climate change. While it seeks alternative fuels, it does not want to replace one set of problems with another. Thus, DOD is exploring forms of nonfood advanced biofuels that can balance a range of needs like new supply, public health, and high performance capabilities. While biofuels continue to be a nuanced and tricky subject, this is at least the type of balanced approach that thoughtful leaders employ.

From here, the National Defense Authorization Act will go to the House floor. The Senate will develop its version and the differences will be reconciled.  We hope that rational minds will prevail somewhere along the way and reject these short sighted amendments. Balanced policy and taxpayer accountability should not be partisan issues.

Republished with permission from Switchboard, the staff blog of the Natural Resources Defense Council. Read the original.