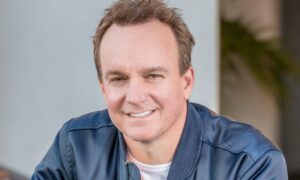 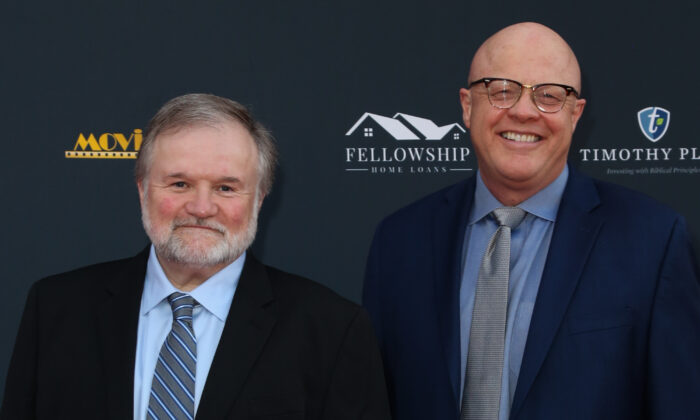 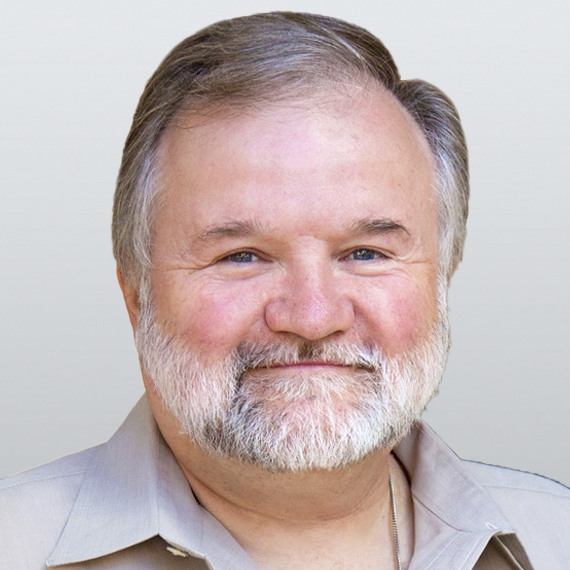 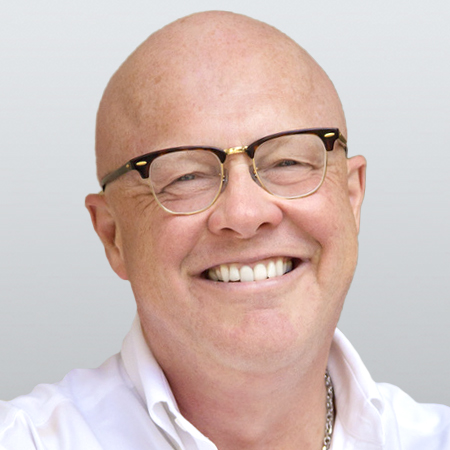 Yes, there are a few of us out here—conservative filmmakers, a term that’s not only an oxymoron these days, but also anathema to most of our colleagues.

There’s a simple answer: because movies matter—and now more than ever.

As everyone knows, Hollywood has been massively impacted by COVID-19. Lately, movie and TV production crews have gone back to work, but theaters are barely staying afloat. What remains to be seen in the entertainment industry, however, is the shape of a post-COVID normalcy. What sort of visual stories will emerge from the wreckage of the pandemic? Will it be the same old same old? An even more extreme veer to the left? Or is it too much to hope for some fresh new sprouts of clear-eyed inspiration? Perhaps even a change in course motivated by isolation and a lot of time to think and, dare we imagine, wonder?

There’s precedent for such hope: In 1606, the bubonic plague swept through London. Its hugely popular theaters shuttered entirely and an out-of-work William Shakespeare hunkered down to write. The result? “King Lear,” “Macbeth,” and “Antony and Cleopatra.”

Sixty years later, England’s last outbreak of the dreaded Black Death again paralyzed the nation. A Cambridge University student named Isaac Newton fled the city and quarantined in his family’s country home. Wisely, he turned off those pesky Zoom classes with his professors, and before the year was out, he’d developed calculus, the science of optics, and the theory of gravity.

Scale things up to today’s world with 8 billion people and … well, hopefully, there’s a genius or two out there preparing to wow us with what they’ve created.

“The answer to all your questions is money,” television mogul Don Ohlmeyer told The Washington Post reporter Tony Kornheiser.

The inimitable Ohlmeyer passed on in 2017, but we’re pretty sure he wouldn’t recognize the media and entertainment landscape since then. Because in that same year, Donald J. Trump was sworn in as the 45th President of the United States—a watershed event in American history, a Great Wall erected by half the country, which halted, at least for a while, what the left believed was their inexorable march toward the total recreation of American culture in their own image.

Trump’s against-all-odds election and the tumultuous four years that followed struck the far left like a nuclear sneak attack. This was war. Integrity was abandoned, fairness mocked, and fury at and loathing of conservatives and Christians reached critical mass.

And then came the coronavirus pandemic and lockdowns. The left took to heart Rahm Emanuel’s infamous axiom (“Never let a serious crisis go to waste”) and seized upon this tragic circumstance to consolidate their monopolies in news, mass media, social media, and entertainment to tilt the 2020 presidential election and attempt to shut out, indeed to “cancel,” all opposing voices in the culture.

So today in Hollywood, and indeed for the past four years, money is no longer the answer to all your questions. It’s a factor, to be sure, but runs a distant second to ideology.

Case in point: our last movie, “Unplanned,” which was released in 2019. The true account of Abby Johnson’s conversion from dedicated Planned Parenthood clinic director to superstar advocate for the unborn is a movie we’d wanted to make for years. Finally, we were able to scrape together a $6 million budget and assembled a cast and crew willing to sacrifice personally and professionally to tell this compelling and moving story.

“Unplanned” wasn’t a simple Christian film about faith; the left doesn’t seem to care how many of those get made because they essentially just preach to the choir. Johnson’s story, on the other hand, ripped the surgical mask off the left’s most sacred sacrament: abortion. But they didn’t try to stop our movie with organized demonstrations, or endless fulminations on talk shows, as they did with “The Passion of the Christ” in 2004. Social media didn’t really exist back then and neither did smartphones, and their efforts to stop Mel Gibson’s masterpiece only helped it to gross more than $600 million worldwide. To this day, it remains America’s highest-grossing “R” rated film ever (with $370 million of domestic theatrical box office).

But today the method is both insidiously invisible and technologically sophisticated: refuse to mention anything on the surface and in the media—pretending the film doesn’t exist—while simultaneously blocking feeds, manipulating search results, flagging or suspending accounts, using bots to skew viral negativity, and intimidating print and electronic media to not carry advertising.

Does any of this seem farfetched? To make a long story short, the high tech and social media offenses against the film were sufficient to get us invited to testify before a U.S. Senate subcommittee hearing looking into the suppression of conservative thought. Notice the irony? It took almost 75 years, but the House Un-American Activities Committee’s world has been turned completely upside down—and now, it’s conservatives who are being driven from the public square, only this time Hollywood isn’t coming to anyone’s defense, because they’re the ones cheering on the witch hunt.

Despite the suppression by cable outlets and social media, “Unplanned” still managed to gross more than $20 million; it could have done far better with a level playing field. And after the film’s theatrical run, Netflix refused to take it onto their platform. Amazon Prime gave it a shot—as long as we swallowed the minuscule compensation of one penny per full hour of viewing—where it racked up more than 1 million streams in the first 90 days.

But in case you think we’re crying in our beer over all this, think again. Just step back far enough from what’s happening and you can actually see the good news. The fact is, if the left were sure of their ideas prevailing in the public square, they wouldn’t need to use their overwhelming power to silence conservative and Christian voices. But they know full well that their ideals and goals, when actually explained and exposed, are horrifying to any American with a conscience and a belief in the essential goodness of their country.

And that reality keeps us motivated—every day, every hour. We and others in Hollywood, in the news media, and in social media continue to fight the good fight, believing in God’s plan for humanity, doing our part to bring light and truth through to our fellow man via the power of film. We hope to talk more about this and related issues in future columns.

But for now, we’ll leave you with something Abraham Lincoln said during the Civil War. When asked if God was on his side, the president replied: “Sir, my concern is not whether God is on our side. My greatest concern is to be on God’s side, for God is always right.”

Cary Solomon and Chuck Konzelman have been writers and producers in the entertainment industry for 30 years. They have worked with Warner Brothers, Paramount, Sony-Columbia, and 20th Century Fox. diehardinhollywood@gmail.com