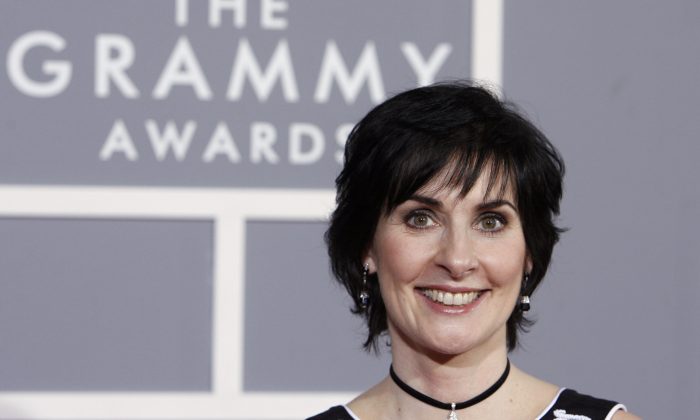 The Hobbit There and Back Again Spoilers: Rumored Return of Enya

Will the closing song for The Hobbit There and Back Again be recorded by Enya?

That’s a rumor started from the website Movie Pilot.

It said that the new song will coincide with the release of Enya’s ninth studio album in December.

That’s when the third Hobbit film is set to hit theaters.

Notably, the website appears to have taken down its story, perhaps indicating that the rumor wasn’t well researched.

The Lord of the Rings blog One Ring noted that the story was completely unattributed and unsourced, and full of typos.

“Apart from that, there has been no announcement the Irish singer-songwriter will be releasing a new studio album (which would be her eighth such release, not her ninth — 1992′s The Celts was a remaster/re-release of her solo debut) later this year. According to reports, she has been working on new material since 2011. Plus Enya’sown website has been inactive since 2010,” it said.

“Strange things do occur in Middle-earth, but I’d be wary of putting much (any?) faith in this report just yet.”