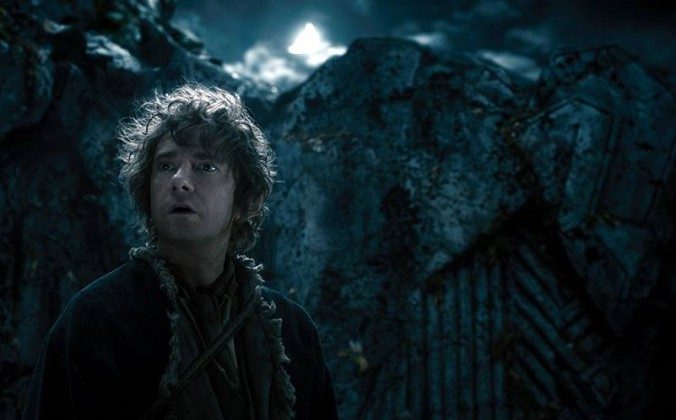 The first film was nominated for three Oscars but didn’t win any of them.

But the Peter Jackson film lost to “Gravity” in all three.

The losses are a dramatic departure from the original “Lord of the Rings” trilogy, which won 17 out of 30 Academy Award nominations.

The third film in the trilogy, “The Return of the King,” holds the record for most Oscars (11) alongside “Titanic” and “Ben-Hur.”

It’s also the only fantasy film that won the Oscar for Best Picture.