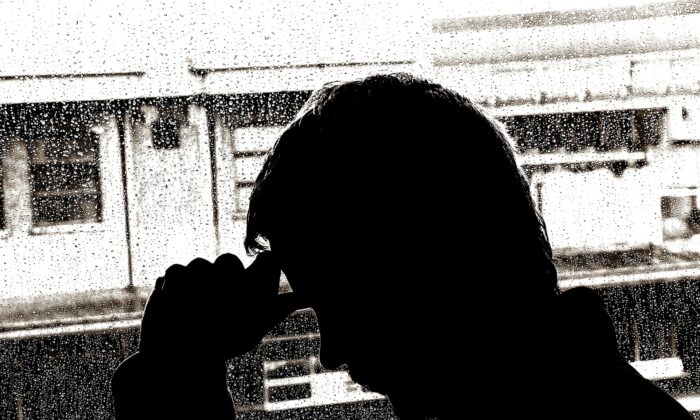 The Growing Epidemic of Suicide Among Men 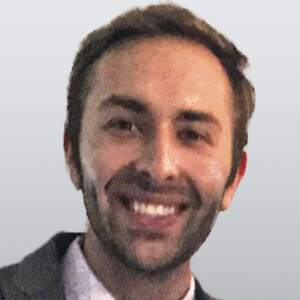 The National Center for Health Statistics has released its report on teen deaths by suicide and homicide. The numbers illustrated in the report and by the Center for Disease Control are staggering.

Between 2007 and 2017, the suicide rate among individuals aged 15 to 24 rose by 50 percent. While the causes for this dramatic rise are being widely debated in the media, many media outlets are focusing specifically on the rise in minority and female suicides, as well as the elevated risk that LGBTQ-plus teens face.

Nationally, men commit suicide at a rate of almost four times that of women. Across every ethnic and age range, men commit significantly more suicides per 100,000. From 2007 to 2017, the suicide rate for 15- to 24-year-old white men jumped by 46 percent. Though a smaller increase than other groups, the per-100,000 number reached an astonishing 27.2, compared to 5.8 for all women nationally.

Suicide is the second-leading cause of death for white males between the ages of 5 and 34. The rate at which white men commit suicide continues to increase until briefly leveling off at 39.5 per 100,000 at 45 to 54 years old, before spiking to 58.8 over the age of 85.

Even in comparison to groups that have widely been reported on for their disturbingly high rates of suicide, white and Native American men have significantly higher levels.

Active duty military personnel commit suicides at a rate of 24.8 per 100,000, while veterans take their own lives at a rate of 30 per 100,000. Both of these figures receive coverage from media outlets and politicians across the country for having a rate of suicide considerably higher than the national average of 14.5.

In the Annual Suicide Report released by the Department of Defense, the Pentagon states that these figures are misleading. According to the report: “On the surface, suicide in the military appears to be markedly higher than the U.S. population. … Nevertheless, the direct comparison of military suicide rates and the U.S. military population is misleading. It is well established that males have a nearly four times higher risk of suicide death than females.”

What the report fails to expand upon, beyond a brief acknowledgment, is that more than 70 percent of suicides in the military are committed specifically by white males.

The vast discrepancy between male and female suicides exists across the globe. In almost every country, from Ireland to Japan, from Russia to Bahrain, men kill themselves 3 to 5 times more often than women. The reasons for this are complex, widely debated, and further muddled by what is known as the Gender Paradox of Suicide.

Women across the globe attempt suicide at a rate of three to five times more than men, despite men successfully committing the majority of suicides. Men are less likely to seek mental health treatment than women, less likely to ask friends and family for help, face different societal pressures, and are more likely to use methods of suicide that have a greater chance of success, such as firearms.

Irrespective of the exact causes for the disparity in gender and race, more needs to be done to address this endemic issue. In the current political climate, proposing policies specifically aimed at white and male Americans is a nonstarter. Even acknowledging issues specific to “privileged” groups can lead to a caustic backlash. The rate of suicide is growing at an alarming rate across almost every demographic in the United States, all of whom deserve to be acknowledged and helped.

In 2017, more than 47,000 Americans intentionally took their own lives: 37,000 were men, and 30,000 of them were non-Hispanic white men. The increased rate of suicide among minorities and women is a burgeoning crisis, but the suicide rate among men, particularly white men, American Indians, and Alaskan Natives, is already a crisis, one that has been ignored for decades.

After graduating from the University of Florida in 2014 and from Florida State University in 2017, David Brown spent several years working at the Government Accountability Institute, where he researched corruption in politics. Brown specializes in health care, economics, and foreign policy.

David Brown
Follow
After graduating from the University of Florida in 2014 and from Florida State University In 2017, David Brown spent several years working at the Government Accountability Institute where he researched corruption in politics. David specializes in healthcare, economics and foreign policy.