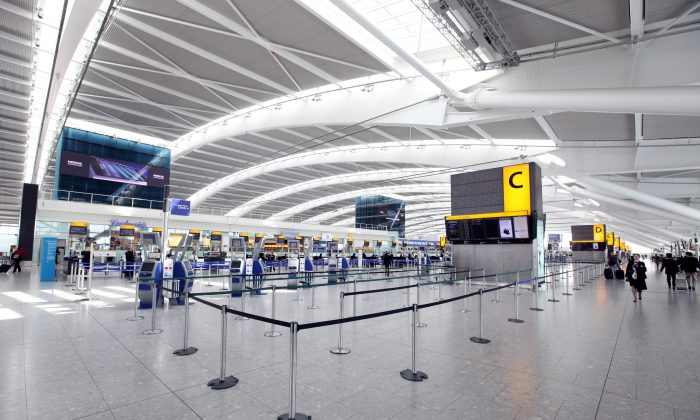 Two things, actually: You get a “fee”—and then you get mad.

This is happening to millions of airline passengers who are discovering that the advertised price of a ticket isn’t the half of it.

Airlines have added beaucoup fees, charging us for items that previously were—and still should be—free. People’s rage-ometers zing into the red zone when they see that these fees-for-former-freebies will often more than double the cost of a trip.

Like diabolical bankers did years ago, top executives of airline corporations have learned to goose up prices and profits—as well as their own pay—by nickel-and-diming customers. Only, their fees are way more than nickel and dimes.

For example, say you schedule a flight, but something comes up and you have to change the time, day, or destination. Bam—airlines zap you with a $200 fee. Basically for nothing.

Computers quickly make the change, costing the corporation a mere pittance. But rather than graciously accommodating your need and making you a satisfied customer, they pick your pocket and make you angry.

Gouging and infuriating ticket buyers might seem like a poor business model for the long run, but airline CEOs these days insist that their duty isn’t to please consumers—it’s only to make their major stockholders happy by maximizing their short-term profits.

Why Do Airplanes Still Have Ashtrays?

And, indeed, the rip-off is very lucrative for the corporate elite. Airlines pocketed nearly $3 billion last year just from fees they charged passengers who needed to alter their flights.

Forget the old tails of railroad heists. This is a great American plane robbery.

Jim Hightower is a columnist for OtherWords, radio commentator, writer, and public speaker. He’s also editor of the newsletter, The Hightower Lowdown, and a member of the Public Citizen board. This article was previously published on OtherWords.org.