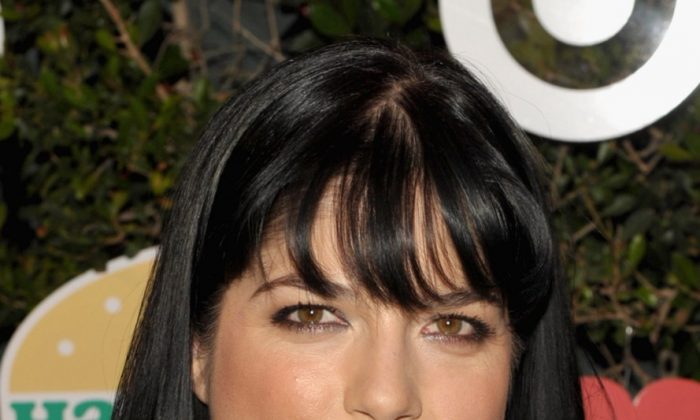 Actress Selma Blair is giving her public support to new nonprofit Get Real for Kids. The organization “provides education and resources to help parents get REAL with food, health and parenting,” according to its website.

Blair, a new mom, called on other celebrities to give support in a statement saying, “As a mom I want the very best for my son Saint and get REAL for kids makes it easy with practical advice on how and why we should feed our children local organic foods, heal our kids from the inside out, and parent in a way that allows them to thrive.

“Celebrity moms have a wonderful opportunity to set an example for how to get REAL for kids. I hope other celebrity parents will join me in sharing and supporting this wonderful resource and get REAL with their own children.”

Character actor David Kelly has died, according to The Irish Times. He was 82. The Dublin-born actor whose television, film, and stage career spanned over 50 years, was most famous for his roles in Waking Ned Devine and Charlie and the Chocolate Factory. The actor is survived by his wife and two children, according to the newspaper.

Media mogul Oprah Winfrey aimed at encouraging her fans to watch “Oprah’s Next Chapter” on the struggling cable network OWN in lieu of the Grammys over the weekend when she posted on Twitter: “Every 1 who can please turn to OWN especially if u have a Nielsen box,” according to Entertainment Weekly.

The ratings company has a policy against networks targeting box holders, however, according to Deadline.com. Oprah followed up with a statement saying, “I removed the tweet at the request of Nielsen. I intended no harm and apologize for the reference.”