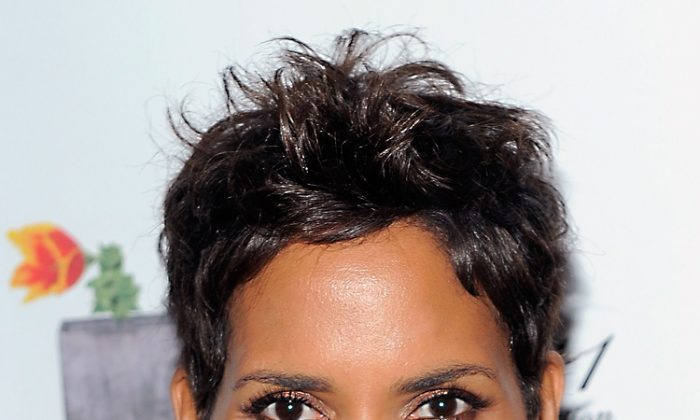 American Oscar-winning actress Halle Berry, 45, and French actor Olivier Martinez, 46, have been mum regarding their rumored engagement since January; however, Martinez confirmed the news during a recent interview with The Miami Herald while promoting his new restaurant in South Beach this past weekend.

Martinez also clarified information about the jeweler who created Berry’s emerald and yellow gold engagement ring, exclaiming that other jewelers have falsely stated to the press that they were responsible for the ring. According to the groom-to-be, the designer is Robert Mazlo, a famous jeweler based in Paris.

The couple met on the set of their 2010 film “Dark Tide.” No further details of the impending nuptials were disclosed.

Singer and songwriter Lionel Richie will hold a live performance on the popular cable shopping channel HSN on March 16 at 8 p.m. EST to promote his latest project. Richie’s new country-flavored album titled “Tuskegee” features the musician in duets of his most revered songs with some of country music’s best, such as Willy Nelson, Kenny Rogers, Tim McGraw, and Shania Twain.

The album will hit stores on March 26. Richie’s website currently features information about the new album and the announcement that he will be inducted into New York Apollo Theater’s Legends Hall of Fame in June, along with the late Etta James.

Actress Angela Bassett is in final negotiations to co-star with Julian McMahon in a new, untitled CIA-themed pilot on the FOX television network, according to The Hollywood Reporter. Bassett is slated to portray the director of the CIA in this latest project, which is described as a teen spy drama centered on the orphaned teenaged daughter of a CIA operative who befriends a mysterious rogue agent (McMahon).

While well recognized for her feature film work in such hits as “Waiting to Exhale” and “What’s Love Got to Do With It,” Bassett has also starred in other television projects in recent years, such as the medical drama “ER.”