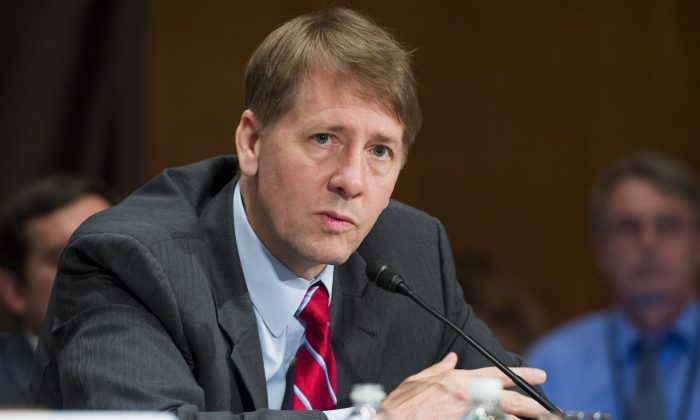 The Government’s Most Unaccountable Agency 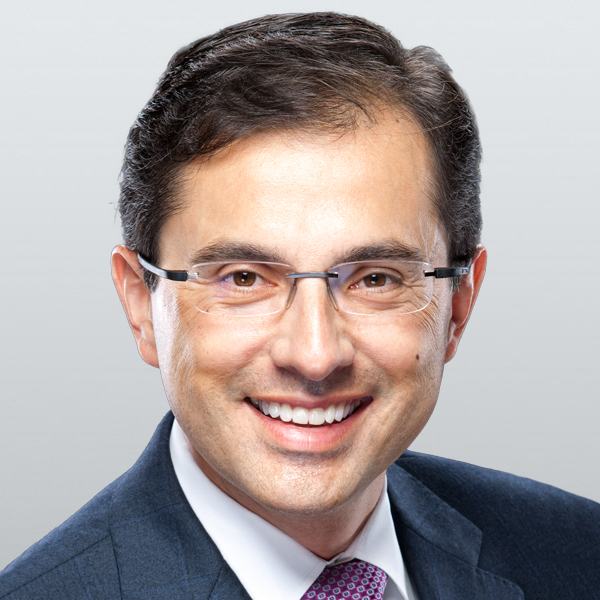 This week, the U.S. Court of Appeals for the District of Columbia assailed the Consumer Financial Protection Bureau (CFPB), a federal agency with all sorts of baggage. The appellate court described the CFPB as “unconstitutionally structured” and “[a] gross departure from settled historical practice.”

As U.S. Circuit Judge Brett Kavanaugh argues, the agency’s structure “poses a far greater risk of arbitrary decision-making and abuse of power, and a far greater threat to individual liberty, than does a multi-member independent agency.”

Congressional Hearing: Best and Worst Places to Work in the Federal Government

The judicial backlash is long overdue. Created out of fear after the 2008 financial crisis, the CFPB has gone rogue, wielding essentially unilateral power and using it to inundate employers and employees alike with countless financial regulations. The agency operates almost entirely outside the realm of congressional oversight, receiving its funds as a fixed percentage of the Federal Reserve’s annual budget. The CFPB does not rely on funding approval through the normal appropriations process nor is it under any obligation to alter its practices based on congressional inquiries.

The agency’s head, Director Richard Cordray, is a White House appointee and can only be fired by the president for just cause. That is, until the appellate court recently voided the for-cause provision when it shined a flashlight on the CFPB’s lack of transparency. While Director Cordray’s power was challenged, CFPB leadership reserves the right to issue and enforce financial regulations without congressional approval. Once a multiagency job, financial services that fall under CFPB jurisdiction now include mortgages, credit cards, loan servicing, check guaranteeing, and payday loans among others.

This regulatory burden is especially heavy for payday lenders, who provide millions of low-income Americans in need of quick cash with short-term loans. The agency argues that regulatory oversight can protect payday borrowers from inordinately high interest rates and “payday debt traps,” which prevent small-dollar borrowers from ever paying off their loans. And it has used the “debt trap” argument to undermine the lender-borrower relationship. The CFPB now requires payday lenders to verify a borrower’s income, major financial obligations, and borrowing history before issuing a loan. It has also issued a long list of “affordability criteria” to lengthen the payday lending process, erecting a barrier between small-dollar lenders and the low-income individuals in dire need of resources.

Community banks are also victims of excessive red tape. Since the passage of the 2010 Dodd-Frank financial reforms—which created the CFPB—only three new community banks have opened, compared to a historical average of 100 every year. There are 20 percent fewer community banks today than there were before the legislation took effect. While its 22,000 pages of regulations—on top of the CFPB’s additional mandates—are aimed at the largest investment banks in hope of preventing another financial crisis, they disproportionately hurt the country’s smallest banks that resemble their Wall Street counterparts in name only.

This produces a downward spiral, as small businesses then have a tougher time securing credit when there are fewer lenders providing it. According to Job Creators Network research, small business owners—some of America’s most important job creators—cite the lack of access to capital as a major hurdle, in part because of Dodd-Frank’s devastating effect on neighborhood banks.

The CFPB’s overzealousness continues the federal government’s longstanding overregulation of the U.S. economy. If the District Court’s ruling showed anything, it’s that Big Government should play a much smaller role.

Alfredo Ortiz is the president and CEO of the Job Creators Network.