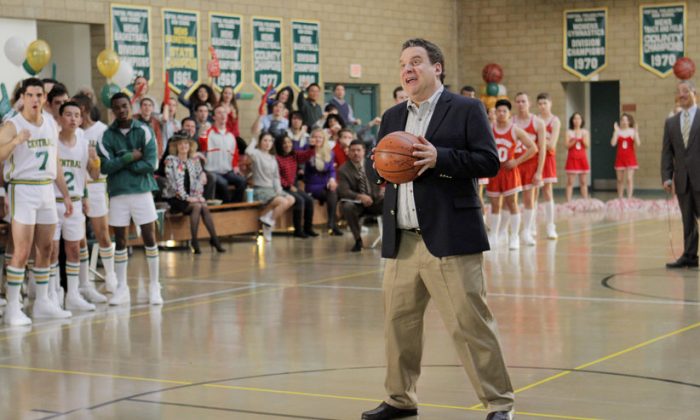 The Goldbergs on NBC has been renewed for a season 2.

The premiere date isn’t clear yet and the network hasn’t announced its fall schedule.

The comedy debuted in October 2013.

The finale features Murray learning his high school free throw record has been broken, so he begrudgingly attends a banquet as the guest of honor. Reliving his glory years, his school spirit is re-energized until he is mocked by the crowd.

Elsewhere at home, Barry decides to throw a party where he quickly loses the spotlight and it is up to Erica’s friend Lainey to help him get it back .