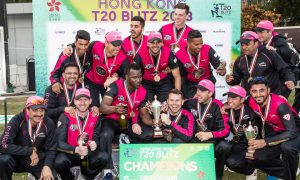 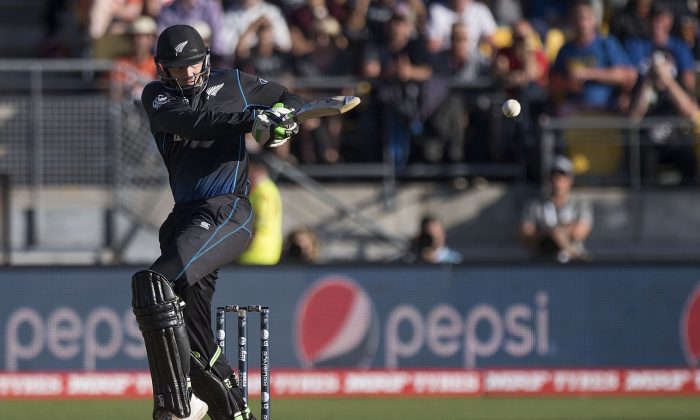 The Four Quarters of Cricket: The ODI QF’s

The Cricket World Cup delivered four superb quarterfinals this past week. South Africa dominated Sri Lanka; India eased past Bangladesh; Australia overcame Pakistan; and New Zealand won a showcase game against the West Indies in Wellington. The semifinals, will now be between, New Zealand and South Africa at Eden Park in Auckland on March 24, and Australia versus India at the Sydney Cricket Ground on March 26.

The first quarter final was South Africa’s first victory in the knock out stages of the world cup for 23 years. It was made possible by superb bowling and fielding that dismissed Sri Lanka for a modest 133 in just 33 overs. The bowling included a hat trick for JP Duminy. South Africa comfortably reached 134 in just 18 overs for the loss of only one wicket, with Quinton de Kock scoring 78 runs. It was the shortest knock out match in world cup history, and an underwhelming farewell for two greats of the game. Kumar Sangakkara and Mahela Jayawardene both retired from ODI cricket. Between them they have scored 14,234 and 12,650 runs respectively and rewritten record books. Sangakarra, as wicket keeper, holds the record for the most ODI dismissals (482). Both will continue to play cricket: Sangakara will play for Surrey next season, and Jayawardene for Sussex in Twenty Twenty.

India, the defending champions, overcame a spirited Bangladesh. India batted first scoring 302 runs for the loss of 6 wickets, with Rohit Sharma scoring an impressive 137. He crucially accelerated the Indian run rate in the final overs. India had only scored 99 runs in the first 25 overs, but 203 in the next 25. He ensured India posted a challenging score for Bangladesh to chase. He was aided by a controversial umpiring decision, which will be talked about in Dhaka for a long time to come. In response, Bangladesh lost two early wickets, and disciplined Indian fielding and bowling, meant the run chase was too much. Bangladesh were all out in 44th over. India may have had some luck, but they posted their 11th consecutive ODI victory and M.S. Dhoni’s 100th victory as captain.

Australia comfortably won against Pakistan. The Pakistani batting only managed 213 after good bowling from Josh Hazelwood and Mitchell Starc: leaving Australia to achieve a modest target of 214. Only Wahab Riaz, their fast left arm bowler appeared to have any fight, and in an aggressive spell of bowling he reduced Australia to 59-3. Shane Watson made 64, after being dropped early on, and Steve Smith 63, to guide Australia to the semi-finals. There was an inflammatory moment between Riaz and Watson, but Pakistan needed more of his passion from the rest of the team, if they were ever going to win. This was also a final ODI match for two stalwarts of the game; Shahid Afridi retired, as did the Pakistan captain, Misbah-ul-Haq.

The fourth quarter final was sublime. New Zealand beat the West Indies, but the headline was Martin Guptil scoring 237 runs not out: the highest in world cup history (surpassing Chris Gayle’s 215 set 25 days ago), and all-time ODI second behind Rohit Sharma’s 267. It was a stellar innings, including 11 sixes and 24 fours; all after an ominous dropped catch in the first over. The West Indies lost wickets too easily, although they relentlessly attacked the run rate. Chris Gayle walloped a classic 61 from 33 balls that included eight sixes and two fours. With 25 sixes at this tournament, he has the highest numbers of sixes of any batsman at an ODI world cup. This was New Zealand’s day with the bat and in the field: exemplified by Daniel Vettori’s stunning one handed catch on the boundary. They now have a semi-final on home soil in Auckland.

The final four, New Zealand, South Africa, Australia and India are currently the four best ODI teams. The first semi final between New Zealand and South Africa, is a very close call, and pits two teams who have never made the final before. The second semifinal, between Australia and India, will be the one and only match India will want to win, after losing in every form of the game to Australia since arriving Down Under.

Grahame Carder is a sports enthusiast and ‎former player from representative Schoolboy level, through University and most corners where he’s lived. Currently works as Consultant on Strategy and Marketing.