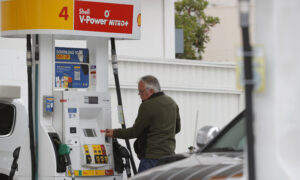 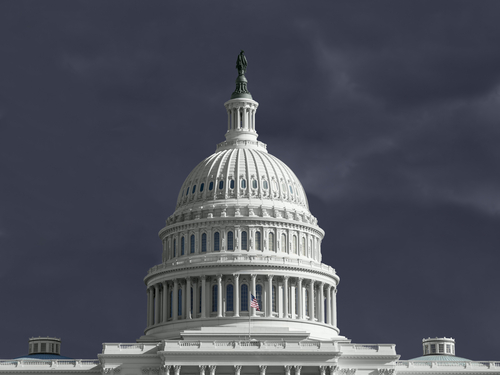 In December, the Center for Global Policy Solutions hosted a webinar to discuss the relationship between the racial wealth gap and the federal budget. At a time when the structure of the federal budget contributes to the perpetuation of the racial wealth gap, rather than the elimination of it, finding asset-based solutions to address this inequity are urgently needed.

Both panelists, James Carr, Senior Fellow at the Center for American Progress, and our own Justin King, Policy Director of the Asset Building Program, agreed that current federal policies too often exacerbate racial inequality and consequently negatively affect the American economy and body politic.

Through the preservation of expensive tax breaks that benefit families that already hold wealth while preventing low-wealth families from receiving equal benefit, federal policies effectively advance the counterintuitive agenda of maintaining wealth among the rich and limiting opportunities for asset building among the poor. As Carr noted, simply preserving the status quo, or “muddling along” after the Great Recession as federal lawmakers have been doing, is not a benign compromise or safe baseline that we can sustain while we decide on a path forward.

What the current system perpetuates is not just inequality between income groups, but deep, racial inequality, the roots of which can be traced to the prejudiced policies of our not-so-distant past. To continue the existing system of federal policies that preserve wealth for those who have it and do almost nothing to stimulate new asset accumulation among those with less is to concede that our society is, and will continue to be, unequal.

The panelists discussed the shortcomings of some of the most unequal policies in the federal budget like nonrefundable tax credits for homeownership and preferential tax treatment of retirement accounts. The Asset Building Program has addressed these issues consistently, and earlier this year we issued a paper, “Personal Savings and Tax Reform,” examining the issue.

We support policies to equalize access to wealth-building programs and to provide tax benefits for savings that are as meaningful for low-income families as they are for high-income families. Policies like the Financial Security Credit, which offers a scalable way to encourage savings and asset building among lower-income households, and California’s Secure Choice Savings Program, which would provide automatic access to retirement savings accounts, are two examples of promising proposals.

As both panelists agreed, we are a long way from seeing a significant narrowing of the racial wealth gap. There is much that can be done to narrow the gap, but we first have to stop making it worse.

*Image of the United States Capitol via Shutterstock