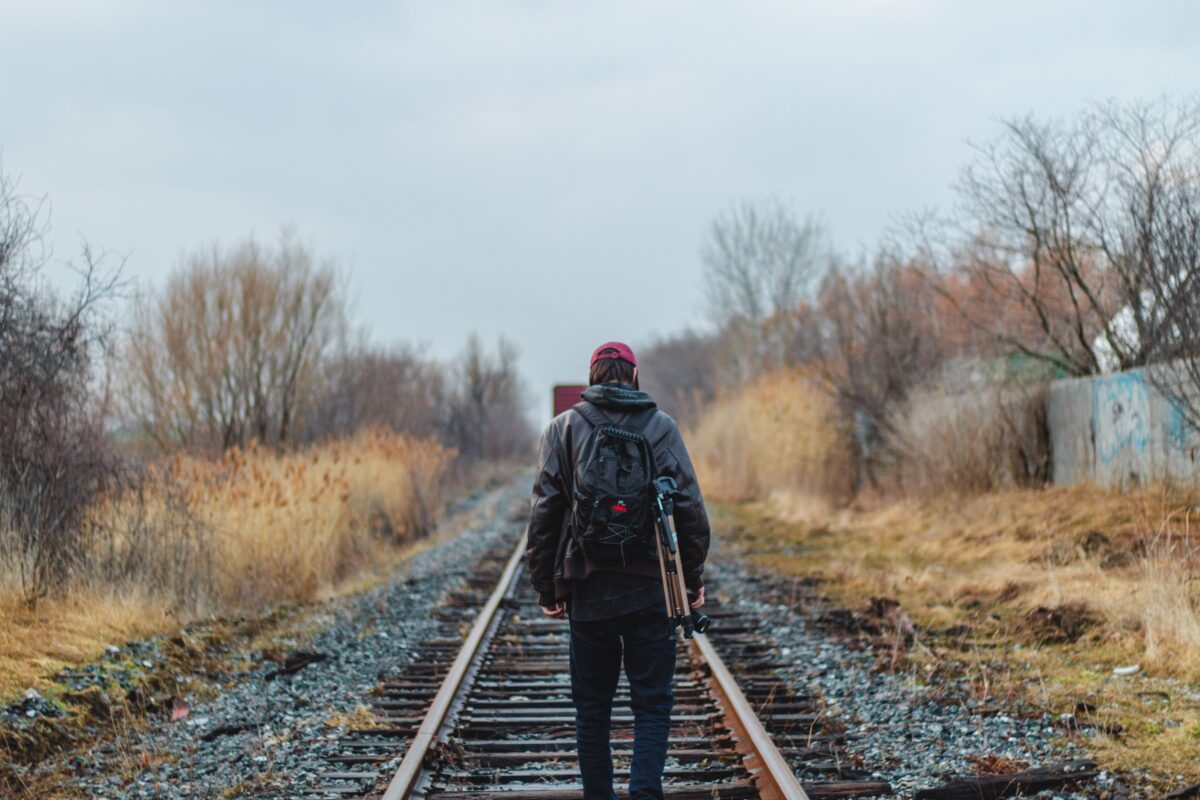 The Fatherlessness Crisis in the West

Fatherlessness is a growing problem in the West.

In the United States, for example, there are 18 million children who live without a father at home. Across Australia, thousands of fathers are unable to re-connect with their children and are being told in mediation sessions or by divorce lawyers that there is no hope of overnight contact with their children.

Some people may assume that boys raised without fathers will treat women better. In reality, the vast majority of male perpetrators of domestic violence are the products of what was once called a “broken home.” They were denied any meaningful relationship with their fathers, and, as a result, denied the experience of manhood.

Good fathers teach boys to channel their emotions and their distinctive masculine tendencies into more productive activities. They play an essential role in helping their sons learn to respect authority, maintain discipline, develop self-control, and have empathy toward others.

All these character traits are found lacking in violent youth, according to the U.S. Department of Education (pdf).

Fathers are also deeply important for their daughters, providing them with a sense of physical and emotional security.

The U.S. Education Department states that daughters tend to feel “loveworthy” and better appreciate their own femininity when they have fathers in their lives.

As noted by sociology professor W. Bradford Wilcox at the University of Virginia,

“The affection that fathers bestow on their daughters makes those daughters less likely to seek attention from young men and to get involved sexually with members of the opposite sex.

“Consequently, girls who grow up in intact families are much less likely to experience puberty at an early age, to be sexually active before marriage, and to get pregnant before marriage.”

Contrary to what the mainstream media and politicians often suggest, the vast majority of cases of child sexual abuse occur in households where biological fathers are absent, according to at least 70 different studies.

Dr. Jeremy Sammut, a researcher at the Centre for Independent Studies, points out that girls living in non-traditional families were six-to-seven times more likely to be sexually abused by their stepfathers or a “cohabiting or casual partner,” than their natural father.

Patrick Parkinson, a professor of family law and former president of the International Society of Family Law, had similar views saying children in divorced families were at greater risk of abuse or neglect.

“Girls in particular are at much greater risk of sexual abuse from the mother’s new partner than from their own father. Single parents, and especially those who are working to support the family, also have less time to monitor and supervise their children.”

These findings in no way imply that all stepfathers are potential abusers. However, such exceptions do not invalidate the general rule that only a tiny proportion of child sexual abuse is committed by the biological father.

But the fatherlessness crisis in Western societies may not be just a mere accident.

For example, legislation underpinning child support payments is a major contributing factor, according to the Australian Family Association in a submission to the parliamentary inquiry into the child support program.

Moreover, the introduction of “no-fault” divorce systems means even a unilateral decision to split up a family can be hard to challenge, and a loving father may be unwillingly separated from his children. Child support payment systems feed into this problem.

According to sociology professor Stephen Baskerville:

“Child support took the process a step further by allowing the divorcing mother to use the now-fatherless children to claim her husband’s income—also regardless of any fault on her part (or lack of fault on his) in abrogating the marriage agreement.”

Further, Professor Parkinson says child support schemes, developed in the late 1980s, created “perverse incentives” for caregivers to stop allowing children to spend more time with the other parent to avoid reductions to child support—especially when support payments are calculated based on how many nights a child spends with their father.

Fathers Hit Hard by the Family Breaking Down

It is also worth noting that divorce is often the primary reason behind male suicide. When a marriage breaks down this is more likely to lead men, rather than women, to commit suicide.

The situation is not helped when the family law system often favours the woman in a divorce.

This might explain the tragic fate of a loving father who hanged himself after being denied access to his daughter because he couldn’t afford to pay child support worth twice his take-home pay.

In a letter signed “In Memory of My Loving Father,” his 14-year-old daughter wrote: “I know my father was a good man and a good father …. He obviously reached a point where he could see that justice was beyond his reach and decided that taking his life was the only way to end his suffering.”

A recurring theme in divorce situations is that children often adapt better to the separation if they continue to have contact with both parents.

In an academic article written by Richard A. Warshak, and endorsed by 110 leading international experts, under normal circumstances, children are likely to do considerably better if they have overnight contact with their parents. According to Barry Nurcombe, emeritus professor of child psychiatry at the University of Queensland, the experts who signed this report are amongst the best in the world in their fields.

As Professor Nurcombe points out, the paper highlights the fact that current policies tend to favour the mother when it comes to decisions on overnight contact.

What’s Best for the Children?

These experts confirm an assessment from Warren Farrell, who taught at the School of Medicine at the University of California in San Diego, as well as psychology and women’s studies at Georgetown and Rutgers.

Farrell cites extensive research on child development that links the involvement of the father to significant emotional and social benefits in children. According to him, being deprived of a father is a leading factor in increased mental illness, addiction, and suicide in men.

In “Father and Child Reunion: How to Bring the Dads We Need to the Children We Love,” Farrell explains how the current approach in the West to custody is seriously damaging for children, with governments, media, and legal systems all diminishing the critical role fathers play.

Thanks to his significant efforts, the U.S. states of Florida and Kentucky have recently enacted legislation that acknowledges the crucial role of the father, especially in the case of divorce.

We can only hope that more jurisdictions will be impacted by his important work, including Australia.

Augusto Zimmermann
Follow
Augusto Zimmermann is professor and head of law at Sheridan Institute of Higher Education in Perth. He is also president of the Western Australian (WA) Legal Theory Association, editor-in-chief of The Western Australian Jurist, and served as a member of WA's law reform commission from 2012 to 2017. Zimmermann has authored numerous books, including "Direito Constitucional Brasileiro," "Western Legal Theory," and "Christian Foundations of the Common Law."
SHARE
Friends Read FreeCopyFacebookTweet
You May Also Like