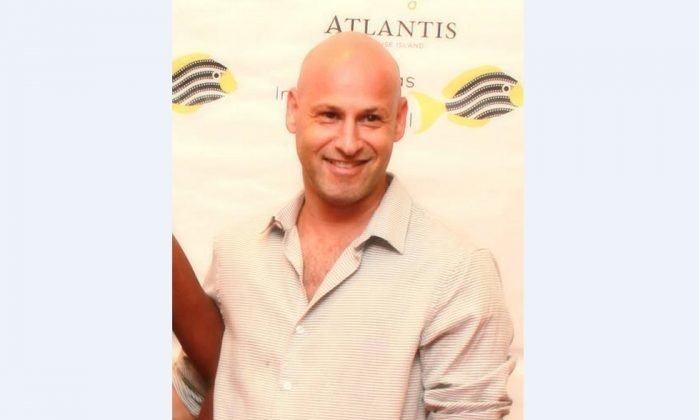 Epoch Times: What is Ethereum all about?
Joe Lubin: We are taking the core ideas from the bitcoin blockchain and we are improving them in a variety of ways, making it faster and more secure.

We recently set up two companies. One in Toronto, which is a nonprofit. Its purpose is to be a nonpartisan industry body, made up of the different players. It will make sure the Ethereum infrastructure works fairly and independently. It’s like ICANN for the Internet.

The other company I set up with my seven partners in Switzerland. It is for profit and we are going to use it to compete with other companies to provide software and services on the Ethereum network.

While the bitcoin network is all about financial transactions and storage of value, our system and our token [Ether] can do that, but it’s really a distributed application platform. It’s the global computer for running programs on that system.

You can think of Ethereum as universal disintermediation. Everything that you can imagine that has a central clearinghouse or centralized counterparty you can re-envision as peer to peer.

But if you prefer fluid diverse rapidly developing solutions to transient problems and distributing what’s necessary around the world, then consensus systems are better for that.

If you are running a big bank, do you want to get ahead of competitors and start getting familiar with these systems or do you want to hold tight to your bag of gold and close your eyes and put your head in the sand? Try and kill it through lobbyists. Good luck.

Your competitor is going to embrace it and your customers are going to move their business to them.

The genie is out of the bottle. She’s big, she can’t go back in.