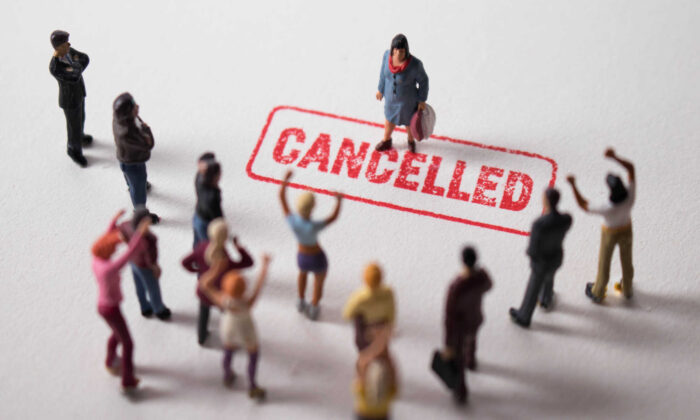 The Demonization of Dissent 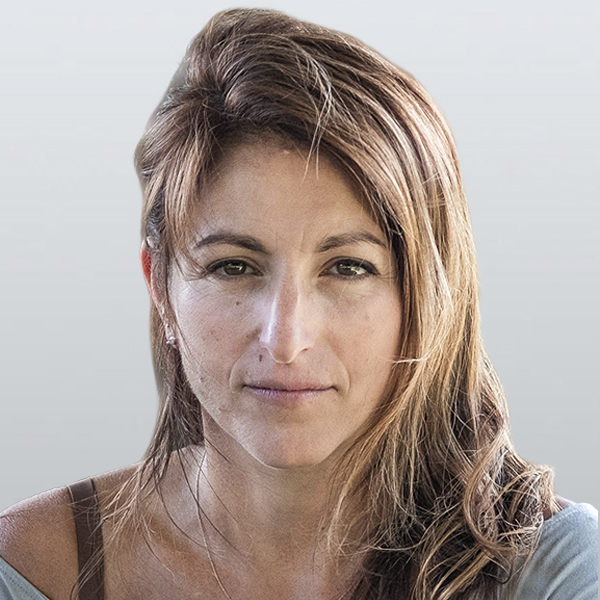 On Aug. 1, The New York Times ran an article in which it described the apparent radicalization of a group of parents from mainstream political persuasions to a single-issue, anti-vaccine fringe.

It describes how these parents seemingly came together on social media out of a concern about the damage inflicted by lengthy school closures on their children, started to share notes and articles—“many of them misleading”—about school reopenings and the efficacy of vaccines and masks, fell “down an online rabbit hole,” and, a year later, emerged as fully fledged members of a “destabilizing new movement”—anti-mask and anti-vaccine—“narrowing their cause to a single-minded obsession over those issues.”

If you read the piece at face value, you might be left with the impression that these parents are a homogenous, almost cultish, group of outcasts who, having been “indoctrinated,” have metamorphosed into “anti-vaxxers” who “sought other parents online” to infect with their ideology.

It is, by now, a familiar narrative on both sides of the Atlantic that anyone who dares to question, let alone challenge, the wisdom of giving healthy children the COVID-19 jab is labeled as “anti-vaccine” and is “othered.” It’s a slur I know all too well—having been vocal in the United Kingdom for the past 15 months in questioning why otherwise healthy children needed a COVID vaccine. I’ve been labeled, lazily and erroneously, as “anti-vaxxer” and, almost comically, “pro-death.”

I spoke to Natalya Murakhver, one of the parents named in the article, to hear her views.

“I’m not anti-vaccine—in fact, I’m fully vaccinated,” she told me. “I opposed vaccine mandates in the U.S. simply because I thought the views of the [Vaccines and Related Biological Products Advisory Committee] should be followed—namely that pediatric vaccines should not be mandated, but should be individual decisions carefully made between pediatricians and parents and based on risk–benefit. These vaccines are life-saving vaccines for some people—but not for all people.”

Far from being fringe, the view that children don’t need the COVID-19 jab, it turns out, represents either a significant minority (for older age cohorts) or, indeed, an overwhelming majority (for younger) of parents both within the United States, the UK, and elsewhere. Are the 95 percent of U.S. parents who have declined to get their zero to 5-year-olds vaccinated for COVID-19 “anti-vax”? What about the 89 percent of UK parents who, as of the end of July, had declined vaccination for their 5- to 11-year-olds?

Of course, they aren’t. They are simply recognizing the reality that the extreme age discrimination of COVID makes vaccination unnecessary for the vast majority of otherwise healthy kids, as does infection-acquired immunity.

The liberal application of the anti-vaccine label to these parents starts to feel increasingly nonsensical. Indeed, it would brand entire countries “anti-vax” (Denmark, say, where the director general of the Danish Health Authority has said he believes that vaccinating children “was a mistake”; or Sweden, Finland, and Norway, which declined to jab kids younger than age 12, in the first place), as well as vaccine advisory boards around the world.

And this is where we’ve gotten ourselves into an almighty mess.

The shaming of parents for asking questions and for making nuanced, parental decisions, which they are clearly now not willing to change, is not only divisive, but dangerous, preventing for too long now-legitimate debate among parents, professionals, and the media.

By lumping together parents who are raising reasonable, rational, and, indeed, essential challenges to vaccine mandates for children, with a tiny minority who oppose all vaccines on ideological grounds, we have allowed concerns about the COVID-19 jab to bleed into other vaccination programs, where uptake rates, sadly, are tumbling fast.

It shouldn’t be remotely controversial to say that I’m against the COVID-19 vaccine for my otherwise healthy child, but for other childhood vaccines, as is the position taken by Murakhver, “routine childhood vaccinations are super important,” she said. Yet this is a degree of nuance currently not permitted by our bludgeoning public health messaging, or, indeed, a swath of media outlets.

There’s now a stunning disconnect between the number of parents declining the COVID-19 vaccine and the public health messaging that continues to eulogize it. That disconnect appears to be fueling a crisis of trust among parents in other undoubtedly essential vaccine programs—in fact, so insidious is this myopic vax-evangelism that it risks creating a new and far more serious public health disaster for our next generation: The pandemic has driven the largest sustained decline in vaccination uptake in 30 years.

In the UK, it was reported in February 2021 that 15 percent of UK 5-year-olds hadn’t had two doses of the measles, mumps, and rubella vaccine, a decline which The BMJ attributes to falling trust in vaccination alongside health service disruption, and polio has reemerged in major cities in both the United States and the UK.

Instead of shaming parents, how much better it would be to greet this undeniably growing cynicism with curiosity—why are so many parents rejecting this vaccine? What are the learnings that public health needs to take from that? Most importantly, what soul searching and messaging is needed to restore trust in public health?

It’s dangerously naive to dismiss this spike in vaccine hesitancy as the deluded actions of an indoctrinated minority of crackpots who must be brought to their senses. Denouncing parents who raise reasonable questions and challenges about the risk–benefit for their children as heretic anti-vaxxers, as the public health machines in the United States and the UK have done repeatedly, is proving equally self-defeating.

Molly Kingsley
Follow
Molly Kingsley is a co-founder at UsForThem, the parent campaign group formed in May 2020 to advocate against school closures. They have since been joined by tens of thousands of parents, grandparents, and professionals across the UK and beyond, advocating for children to be prioritized in the pandemic response and beyond.