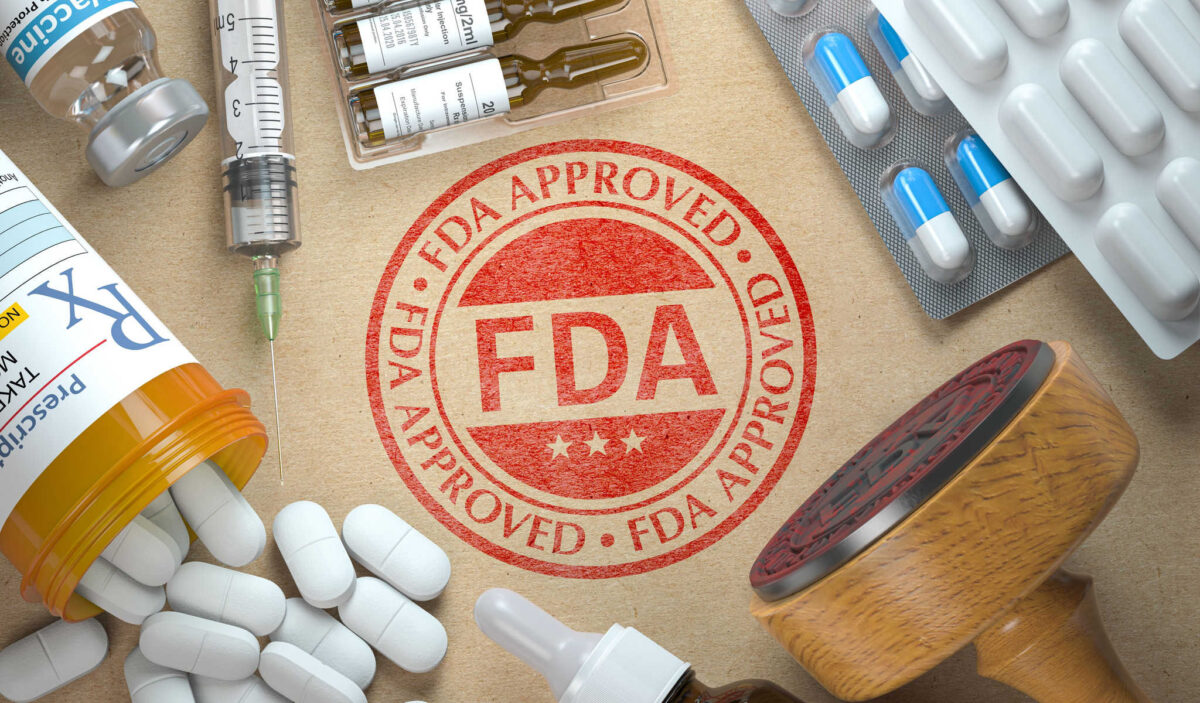 The Food and Drug Administration (FDA) has a legal obligation to protect the public and ensure that the benefits of medicines outweigh the harms before being marketed to people.

But the agency’s increasing reliance on pharmaceutical industry money has seen the FDA’s evidentiary standards for drug approvals significantly decline.

The Need for Speed

Since the enactment of the 1992 Prescription Drug User Fee Act (PDUFA), the FDA’s operations are kept afloat largely by industry fees, which have increased more than thirtyfold, to $884 million in 2016 from about $29 million in 1993.

Industry fees were meant to speed up drug approvals—and they did. In 1988, only 4 percent of new drugs introduced onto the global market were approved first by the FDA, but that rose to 66 percent by 1998 after its funding structure changed.

As a result, the majority (68 percent) of all new drugs are approved by the FDA via these expedited pathways.

While it has improved the availability of transformative drugs to patients who benefit from early access, the lower evidentiary standards for faster approvals have undoubtedly led to harm.

A study focusing on drug safety found that following the introduction of PDUFA fees (1993 to 2004), there was a dramatic increase in drug withdrawals due to safety concerns in the United States, compared to the period before PDUFA funding (1971 to 1992).

The researchers blamed changes in the “regulatory culture” at the FDA that had adopted more “permissive interpretations” of safety signals. Put simply, the FDA’s standards for approving certain medicines became less stringent.

Consequently, faster approvals have resulted in new drugs that are more likely to be withdrawn for safety reasons, more likely to carry a subsequent black-box warning, and more likely to have one or more dosages voluntarily discontinued by the manufacturer.

For accelerated drug approvals, the FDA accepts the use of surrogate outcomes (such as a lab test) as a substitute for clinical outcomes.

For example, the FDA recently authorized the use of mRNA vaccines in infants based on neutralizing antibody levels (a surrogate outcome), rather than meaningful clinical benefits such as preventing serious COVID-19 or hospitalization.

Also last year, the FDA approved an Alzheimer’s drug (aducanumab) based on lower beta-amyloid protein levels (again, a surrogate outcome), rather than any clinical improvement for patients. One FDA advisory member who resigned over the controversy said it was the “worst drug approval decision in recent U.S. history.”

This lower standard of proof is becoming increasingly common. An analysis in JAMA Network Open found that 44 percent of drugs approved between 2005 and 2012 were supported by (inferior) surrogate outcomes, but that rose to 60 percent between 2015 and 2017.

It’s a huge advantage to the drug industry because drug approvals may be based on fewer, smaller, and less rigorous clinical trials.

Traditionally, the FDA has required at least two “pivotal trials” for drug approval, which are typically phase III clinical trials with about 30,000 subjects intended to confirm the drug’s safety and efficacy.

Similarly, another study found that of the 49 novel therapeutics approved in 2020, more than half (57 percent) were on the basis of a single pivotal trial, 24 percent didn’t have a randomization component, and nearly 40 percent weren’t double-blinded.

Following an accelerated approval, the FDA allows drugs onto the market before efficacy has been proven.

A condition of the accelerated approval is that manufacturers must agree to conduct “post-authorization” studies (or phase IV confirmatory trials) to confirm the anticipated benefits of the drug. If it turns out that there’s no benefit, the drug’s approval can be canceled.

Unfortunately, though, many confirmatory trials are never run, or take years to complete, and some fail to confirm the drug is beneficial.

In response, the FDA rarely imposes sanctions on companies for failing to adhere to the rules, drugs are rarely withdrawn, and when penalties are applied, they are minimal.

The FDA thinks its main problem is “public messaging,” so the agency is reportedly seeking a media-savvy public health expert to better articulate its messaging going forward. But the FDA’s problems run deeper than that.

A recent Government Accountability Office report revealed that FDA staff (and other federal health agencies) didn’t report possible political interference in their work due to fear of retaliation and uncertainty about how to report such incidents.

Political interference has compounded an already problematic interference by the drug industry. The policy changes enacted since the 1992 PDUFA fees have slowly corrupted the drug regulator, and many are concerned its decisions about drug approvals have prioritized corporate interests over public health.

Independent experts now say that the declining evidentiary standards, shortening approval times, and increasing industry involvement in FDA decision-making, has led to distrust, not only of the agency, but also in the safety and effectiveness of medicines in general.

Originally published on the author’s Substack, reposted from the Brownstone Institute. 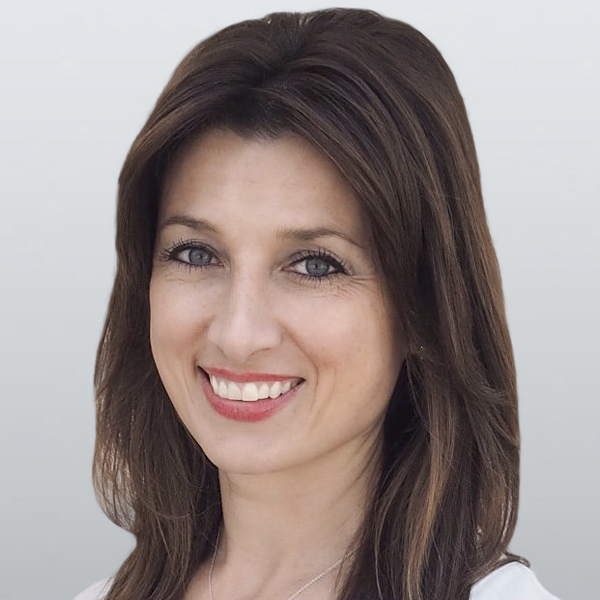 Maryanne Demasi
Follow
Maryanne Demasi is an investigative medical reporter with a PhD in rheumatology, who writes for online media and top tiered medical journals. For over a decade, she produced TV documentaries for the Australian Broadcasting Corporation (ABC) and has worked as a speechwriter and political advisor for the South Australian Science Minister. Her work can be accessed on her website at MaryanneDemasi.com.
SHARE
Friends Read FreeCopyFacebookTweet
You May Also Like