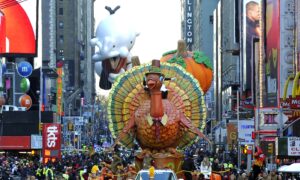 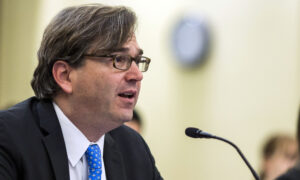 A Federal Stimulus Plan to Counter Economic Impact of Coronavirus?
0 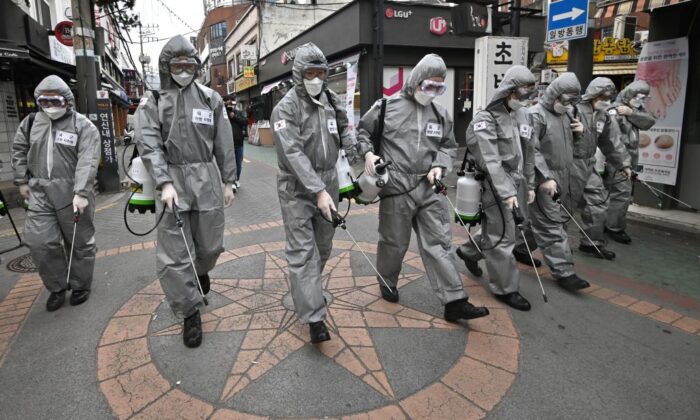 The Coronavirus and the Division of Labor

Unless something truly extraordinary happens later this year, the coronavirus is bound to be the story of 2020.

Although it’s too early to estimate what its total impact will be, COVID-19 has already been hugely disruptive to our economy and financial markets. This is the downside to what some call “globalization,” which I prefer to call “the global division of labor.”

The division of labor is a concept that dates back to Adam Smith who, in his 1776 classic “The Wealth of Nations,” explained how economic productivity can be augmented through a specialization of tasks. Henry Ford and other entrepreneurs illustrated the validity of Smith’s insight when they used assembly lines of workers each specializing by endlessly repeating the same few small steps. The result was increased output per man-hour of labor, enabling prices to go down so that more people could afford the product.

Indeed, the increasingly sophisticated, elaborate development of the division of labor is arguably the most important contributor to today’s unprecedented affluence. Certainly, the emergence of free markets, the accumulation of capital, countless scientific and technological breakthroughs, and the availability of cheap, abundant, reliable energy all contributed to the explosive economic growth of the last two or three centuries.

But I would submit that the development of the social division of labor—increased specialization locally, regionally, nationally, and globally—has done more to propel higher standards of living than any other single factor.

That having been said, like so many other helpful discoveries, inventions, and trends, an increasingly specialized division of labor has a downside as well as an upside. To use a well-known Biblical metaphor, the present field of human experience is a mixture of tares and wheat.

Forget about China, globalization, etc., for a moment. Even if the United States were the only place inhabited by humans on Earth, the development of an advanced division of labor would have its pros and cons. On the positive side, the expanding division of labor has produced wealth to a breadth and extent undreamed of only a few generations ago. The negative side is that we are more helpless and vulnerable to extreme calamity than earlier, poorer generations of Americans.

Consider the following hypothetical scenario: Suppose a deadly pestilence, destructive war, or series of catastrophic natural disasters destroyed your home and town and left you as one of 100 human survivors. Further suppose that you and the other 99 were cut off from human survivors elsewhere in the world. Could you survive? Would you know how to grow food? Find water? Build a shelter? Make clothing to keep you warm? If you’re like me, the answer is “No!”

Now let’s go back in a time travel machine to 1820 and envision the same catastrophic scenario. Rural Americans back then (folks like Abraham Lincoln and Daniel Boone, but probably not city folks) would have the variety of skills needed to carve out a new life in the wilderness. Their labor had not yet become narrowly specialized like ours is today. They likely would survive; we most likely would not.

Does that mean that we should return to living like our forebears did, building our own homes, growing our own food, etc.? No, thank you! While our odds of survival after a cataclysm would be greater if we had those skills, our daily life would be much poorer.

Contemporary Americans are many times wealthier than Lincoln, Boone, et al. precisely because we live in a highly developed social division of labor. You can specialize in being an accountant, teacher, dentist, professional athlete, entertainer, shift worker, truck driver, or whatever, without having to devote countless hours to tending to your crops and looking for wood to burn, making material for clothing, etc.

In short, we have made what economists call “a tradeoff.” We have traded self-sufficiency and being a jack of all trades for interdependence and specialization. The reward is that our standards of living are much higher. The penalty is that in an extreme crisis, we are ill-equipped for survival.

Now let’s broaden our horizon and look at today’s world. The division of labor has been becoming increasingly internationalized for the last few centuries, with the pace accelerating greatly in recent decades. The positives (the “wheat”) are considerable: higher standards of living than we would have if we lived cut off from the rest of the world. The “tares,” the negatives, are that we are vulnerable to disruptions of supply chains and consumer markets that occur halfway around the world.

Our global interdependence has been a mixed bag. The worldwide division of labor has done what increasingly specialized production always has done—produced more wealth and boosted prosperity. It has also made us more vulnerable, because we are not insulated or separate from far-off occurrences.

Do you think we should try to disentangle the United States from the global division of labor? We would be poorer, but would we be safer? I don’t know. But it doesn’t really matter, because it simply isn’t possible to disengage a free people from the world.

The bottom line is: We are all (i.e., the human race) in this global division of labor together, for better and for worse. Divorce isn’t an option, so let’s make the best of it for all our sakes.