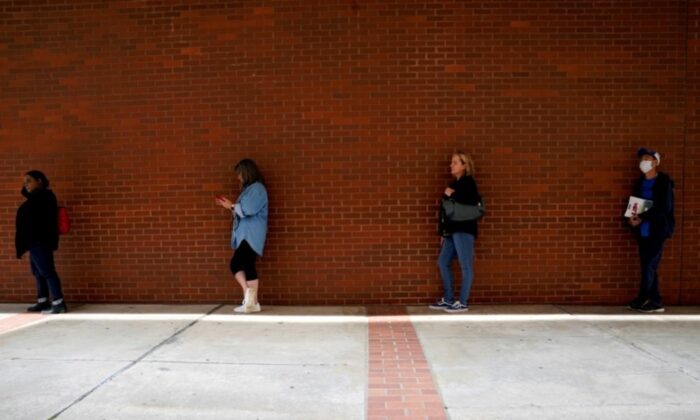 The Coming Economic Pandemic Will Be Worse Than COVID

I won’t make many friends by saying this but…

I think most people are too soft today. Too reliant on someone else to save them.

My family and I live in the mountains of Utah so skiing is a big part of our lives. I had my son out on skis from just about the time he could walk.

Before I’d let him hit the mountain on his own (he’s still pretty young) I took him out on a hill and had him take off his skis. I threw them in two different directions and then told him, “go get your stuff.”

That may sound like I’m bucking for a call from child protection services. But I did it for a reason. Sometimes when you ski you fall. And sometimes when you fall (especially on the double black runs we ski) it’s not good. When your ski bindings detach midway down a run, you can end up a long way from your actual skis.

At that point you’ve got to be able to take care of yourself. (For the record, he still checks in with me every hour.)

My point is self-reliance is a mindset, and a skill.

And it seems pretty clear to me that there’s a disturbing trend from self-reliance to reliance on the government.

A reliance on others to manage YOUR life for you never ends well.

Take the current state of COVID.

Another Day, Another Variant

Last November, medical experts announced the discovery of yet a new strain of COVID variants. This one—Omicron—came with a whopping 30 mutations in the spike proteins of the virus.

Fortunately, this strain turned out to be more contagious than virulent—good news. And while no lockdowns were mandated, the absurd testing and quarantine rules that came with this variant, combined with the ease and speed of its spread, had a similar effect as lockdowns by forcing thousands of workers out of the workforce.

On Jan. 3 this year, yet another variant — originating in the African country of Cameroon—was isolated in France. This one had 46 mutations. (There’s been little news following this one so far.)

I’m not downplaying COVID, but if every time a virus variant springs up (and let’s face it, according to the science, that’s what viruses do…) we cripple businesses by imposing restrictions on society at large, the economy will never fully recover. And we’re going to unleash a pandemic of a different kind.

Killing GDP in an Inflationary Environment

Playing the shutdown and quarantine game will only continue to stunt our economy. We’re seeing the effects now.

“Mark Zandi, chief economist at Moody’s Analytics, downgraded his first-quarter U.S. gross domestic product forecast to 2.2% growth from 5.2% as he “can see the economic damage mounting going into the first quarter. … It feels like a very similar dynamic as when Delta hit…”

And slowing an economy’s growth in an environment of persistent inflation leads to something we as a country haven’t had to deal with in a while — stagflation.

There’s no overstating this… it’s the worst of all worlds! A combination of soaring prices, high unemployment, and weak economic growth combine to bring investors to their knees.

If you’re old enough to remember the 1970s, you know what stagflation is and the economic pain it causes. The appearance of stagflation led to the creation of something called the “Misery Index”—because we obviously needed some kind of index to tell us how miserable we all were.

Again, I understand the need to be safe during cold/flu/and now COVID season. But government’s inappropriate (and often overkill) response is going to drive our economy into an economic pandemic.

The economy needs to stand up, get their skis on and get back to work.