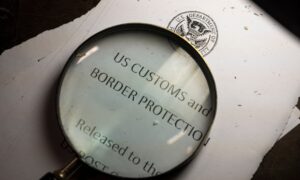 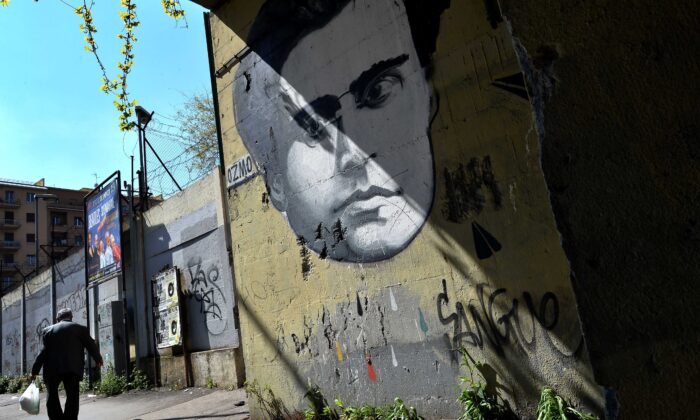 The Coalition of the Un-Woke

The metastasis of the “woke” ideology is the most comprehensive threat facing the American republic. It is appallingly totalitarian, insofar as the woke wield the levers of cancel culture to suppress all dissident speech, root out all wrongthink, and achieve by sheer force an intellectual homogeneity.

It’s outright racist, insofar as intersectionality and identity politics—to say nothing of vogue concepts such as “critical race theory” and “racial equity”—overtly discriminate on the basis of race and thus undermine the preeminent American ethos of equal protection under the law.

As if out of a dystopian novel, though, the woke ideology has nonetheless become the unifying creed of the American ruling class. That ruling class, which extends from public sector bureaucracies to the Fortune 500 to Hollywood to Silicon Valley and sundry others in between, has in recent years universally come to imbibe, promulgate, and disseminate the core tenets of “wokeness.”

What’s more, that universality often takes the more insidious form of cross-institutional collusion: As Matthew Schmitz put it in an essay for Tablet last September, “Governmental authorities and corporations now coordinate in enforcing the dictates of the new secular progressive faith.” Thus has the woke ideology completed, à la the Italian Marxist theorist Antonio Gramsci, its long march through the institutions.

And let’s not mince words: This is Marxism. As Israeli political theorist Yoram Hazony carefully outlined in an essay for Quillette last August, “The new Marxists do not use the technical jargon that was devised by 19th-century Communists,” but “their politics are based on Marx’s framework for critiquing liberalism.”

Liberalism—real, actual, Enlightenment liberalism—is increasingly on the defensive in America. Though there remain many right-leaning classical liberals—those who tend to prioritize the free market and individual liberty—the locus of the intellectual energy on the grassroots American right now comes from those who question whether our modern societal commitment to values-neutral liberalism has actually succeeded in “conserving” much of anything. On the left, the traditional “live and let live” liberalism of John Stuart Mill has been far too reluctant to push back in earnest against the woke ideology.

Left-liberalism isn’t quite vanquished yet, but is on the decline, as evidenced by such developments as the Democratic Party’s present infatuations with ending the Senate filibuster and packing the federal courts. So much for “neutral” proceduralism.

There are certainly some high-profile left-liberal defectors from the woke ideology’s institutional “long march.” Former New York Times editor Bari Weiss, for instance, has become something of a one-woman cottage industry in calling out the execrableness of “critical race theory,” the widespread media gaslighting with respect to the true identity of anti-Asian hate-crime culprits, and other woke excesses. There are many others, such as Caitlin Flanagan and even popular HBO host Bill Maher.

But in their present condition, left-liberals are too outnumbered and too ill-equipped to take on the wokesters themselves. Instead, some sort of new tactical/strategic alliance is needed.

The solution is for a political coalition of the un-woke. Admittedly, this coalition will be somewhat crass and, for many, uncomfortable. But much like the conservative “fusionism” that ascended to the status of the mainstream Republican Party platform during the era when the right’s disparate factions all had their various reasons to oppose Soviet Communism, so, too, can a coalition of the un-woke be based around a commonality of interests arrayed against a mutually shared, authoritarian foe.

As Schmitz wrote, “Liberals who stress the provisional nature of knowledge, resist all-encompassing political claims, and seek space for public error and disagreement, have grounds for agreement with Jews, Christians, and others who believe that men are sinful and fallen.”

As “critical race theory” pervades national K–12 education and the “anti-racism” of race-hustling charlatans like Ibram X. Kendi solidifies its beachhead, the idea for such a coalition is rapidly gaining steam. In an Epoch Times essay last week, educator William Brooks argued, in remarkably forthright fashion, that “liberals have only two options to choose from: Either they will dance to the tune of the Marxists and help bring Western democracy to an end, or they will seek to develop a pro-liberty alliance with conservatives.” That choice is just as stark as it is valid.

Those of us on the traditionalist right must do all we can, in our own unique capacities, to accelerate this trend and welcome left-liberals in with open arms and a warm embrace. The imperative of the moment demands that left-liberals join us in an alliance against the neo-Marxism of wokeness, “cancel culture,” and “anti-racism.”

The survival of Western civilization, quite literally, depends on it.