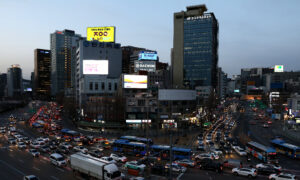 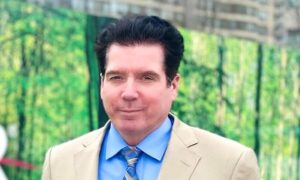 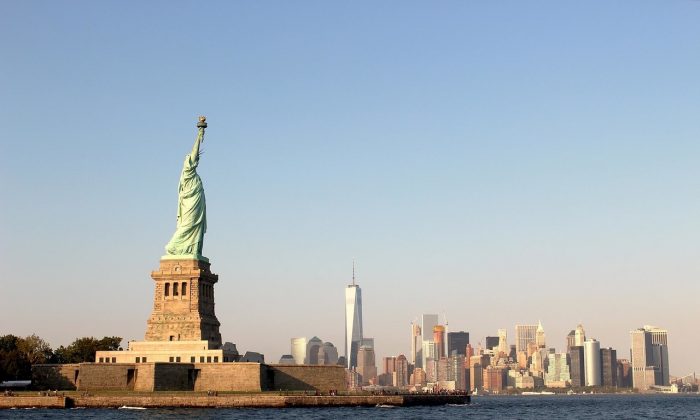 London and New York seemingly have it all … and in good measure. Aside from being two of the world’s most popular tourist destinations, they are also home to strong economies, shopping, entertainment and dining, stylish architecture, pricey property, and plenty more besides. Both cities therefore draw the world’s elite and savvy property investors in search of a slice of the pie, but upon closer inspection, how do New York and London really compare? We take a look at both cities and pay close attention to two comparable markets – London’s Mayfair to New York’s Upper East Side – to see where really comes out on top.

How do they stack up?

There are an estimated 8.6 million living in London, pipping New York to the post slightly, as there are 8.4 million residents in the Big Apple. Looking at our comparable micro markets, Mayfair is home to approximately 5,100 permanent residents, while the 2000 census reported there were 207,543 people living on the Upper East Side.

Points go to: Both cities. There’s marginal difference between the overall population, and whether or not you mind a crowded neighbourhood is ultimately a matter of personal preference.

London’s world-famous Tube actually leaves a lot to be desired when compared to New York’s Metro system. The Metro carries 1.65 billion passengers a year, while the Tube transports just 1.2 million riders in the same time! New York’s Metro also runs 24 hours – something Londoners have been clamouring for seemingly since the beginning of time – and it also provides better connectivity with 468 stations compared to London’s 270.

Points go to: New York. The Metro goes further, for longer, for less.

When it comes to expensive property, there are few places in the world that can rival London, and fewer still that can take on Mayfair. As one of London’s most exclusive and sought-after markets, Mayfair is home to some very expensive real estate; as of January 2014, the average property price in Mayfair was £2,320 per sq. ft., a figure more than £1,500 more than that of the Upper East Side (£796). Longstanding Mayfair estate agents Wetherell have revealed figures that show the average property value today is £2,177,824, with prices ranging between £375,000 and £14,950,000.

Points go to: New York; while the property is undoubtedly luxurious and stylish in Mayfair, money simply goes further on the Upper East Side.

Both NYC and London are top destinations for foodies, but when looking at the number of elite dining establishments, New York certainly has more in the way of choice. There are 126 Michelin Star restaurants in NYC, compared to just 62 in London.

Points go to: Perhaps unsurprisingly New York – few cities are as renowned for its culinary scene as NYC.

New York’s clubs may be open later, but London has a great deal more to choose from when looking at nightlife establishments. There are an estimated 816 nightlife spots in New York, while in London, there are over 1,190.

Points go to: London, for the sheer variety of choice!

Points go to: London, a city that has bounced back from one of the worst recessions in recent months to boast a robust and diverse job market.

Considering both cities scored even points in the population stakes, this makes them pretty much evenly matched. This is perhaps not much help if you are grappling with which city to call home, but it does shine light onto just how much both of these cosmopolitan cities have to offer.