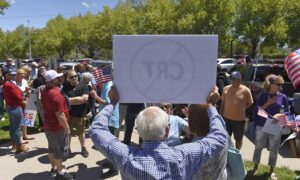 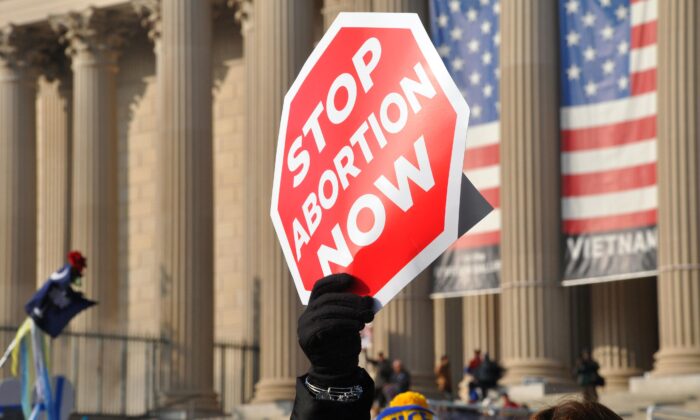 The Case for the Unconstitutionality of Abortion

In the April issue of the conservative journal First Things, the esteemed natural law philosopher John Finnis wrote an essay titled “Abortion Is Unconstitutional.” Finnis’ basic argument was that the traditional conservative or originalist stance on abortion and the infamous 1973 Roe v. Wade Supreme Court decision—namely, that the Constitution is “silent” on the matter and that it is properly an issue for states to decide among themselves—is both morally insufficient and legally dubious.

According to Finnis, unborn children are properly understood as “persons” under the 14th Amendment’s equal protection clause, and state-level homicide laws therefore cannot discriminate by protecting live people but not unborn people. The upshot under this logic is that overturning Roe and its 1992 successor Planned Parenthood v. Casey would not merely return abortion regulation to the ambits of the various states, as earlier conservative legal titans such as the late Justice Antonin Scalia long argued. Rather, it would mandate banning the bloody practice nationwide.

Finnis’ prominent stature in the fields of philosophy and legal theory lent his essay a certain degree of credibility, especially in right-of-center circles. But in truth, he was not advocating anything that some before him had not previously suggested. In 2013, professor Michael Stokes Paulsen wrote a law review article on the subject titled “The Plausibility of Personhood,” and in 2017, then-Harvard Law School student Josh Craddock generated much attention for his own similar law review article, “Protecting Prenatal Persons: Does the Fourteenth Amendment Prohibit Abortion?” Some popular conservative commentators, such as National Review’s Ramesh Ponnuru, have also embraced the argument.

On Thursday, Finnis followed up on his First Things essay by submitting an amicus brief to the Supreme Court formalizing the argument in legal brief form alongside Princeton University’s well-known professor Robert P. George. The occasion for the conservative intellectuals’ brief is the Court’s much-anticipated abortion case that it will decide next term, Dobbs v. Jackson Women’s Health Organization, pertaining to Mississippi’s statute banning most abortions after a 15-week gestational period.

The basic legal argument, which is heavily rooted in Sir William Blackstone’s seminal 1765 “Commentaries on the Laws of England” treatise and how it would have been understood in 1868—the year of the 14th Amendment’s ratification—is straightforward. Per the Finnis/George amicus brief:

“First, the Fourteenth Amendment, like the Civil Rights Act of 1866 it was meant to sustain, codified equality in the fundamental rights of persons—including life and personal security—as these were expounded in Blackstone’s ‘Commentaries’ and leading American treatises. The ‘Commentaries’ exposition began with a discussion (citing jurists like Coke and Bracton) of unborn children’s rights as persons across many bodies of law. Based on these authorities and landmark English cases, state high courts in the years before 1868 declared that the unborn human being throughout pregnancy ‘is a person’ and hence, under ‘civil and common law,’ ‘to all intents and purposes a child, as much as if born.’”

Some notable conservative originalists and pro-lifers have nonetheless opposed this line of argument. For example, the Ethics and Public Policy Center’s Ed Whelan—a former Scalia clerk and long-time influencer in the world of conservative judicial nominations—has sparred with both Finnis and Craddock on the question, arguing that the weight of the historical evidence supports the “traditional” originalist perspective that the Constitution is silent on the matter and states may regulate abortion as they please.

But even under a purely historicist inquiry, Whelan’s argument is unpersuasive. A careful consideration of the relevant legal discourse and litigation at the time indicates “person” in the equal protection clause text does indeed mean what Finnis and George claim it meant to those who ratified the provision in 1868. And Finnis’ argument is adamantly supported if one sheds the strictures of an overly historicist and positivist jurisprudence and embraces what I call “common good originalism,” which argues that where, as here, there are multiple plausible interpretations of a certain constitutional provision, one should err on the side of the American constitutional order’s overarching substantive orientation toward natural justice, human flourishing, and the common good.

Even holding aside arcane jurisprudential infighting, there are also tactical and strategic reasons why more pro-lifers should support the Finnis position. A greater widespread adoption and public dissemination of the “abortion is outright unconstitutional” argument has the incidental effect of establishing an outer Overton window boundary of permissible opinion on the subject, thus making the Scalia-inspired “states’ rights” position relatively milquetoast by comparison. That could relieve some pressure from center-right Justices Brett Kavanaugh and Amy Coney Barrett in the Dobbs case next term, mildly increasing their chances of voting to overturn Roe and Casey and simply revert the abortion issue to the states.