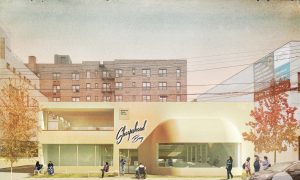 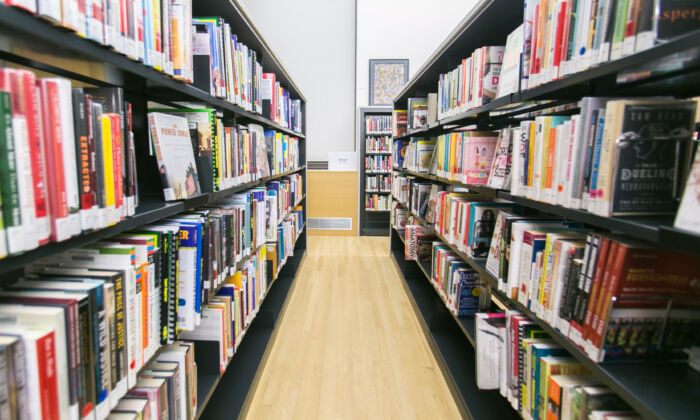 The Calamity of the Disappearing School Libraries

From coast to coast, elementary and high school libraries are being neglected, defunded, repurposed, abandoned, and closed.

The kindest thing that can be said about this is that it’s curious; the more accurate explanation is that it’s just wrong and very foolish.

Conducted with my graduate students, a 2011 survey of 25 separate statewide studies shows that students who attend schools with libraries that are staffed by certified librarians score better on reading and writing tests than students in schools without library services. And it is lower-income students who benefit the most.

This clear empirical evidence has had little impact on budget cutters, however. They act—mistakenly—as though there is no link between libraries and educational achievement.

Here are the numbers and the arguments to which they need to pay attention.

From coast to coast, elementary and high school libraries are being neglected, defunded, repurposed, abandoned, and closed.

A Dramatic Decline in School Libraries and Librarians

Ohio has lost more than 700 school library positions over a decade.

California has hemorrhaged school librarians to the point where it now has the worst librarians-to-students ratio—1-to-7,000—of any state in the nation.

We Need to Remember That Libraries Are About Books, Not Business

Designers Draw Up the Library of the Future

It’s a Mess: Graduate Schools Are Failing to Prepare Students for Jobs

And, finally, in my own home state of Pennsylvania, Philadelphia provides a dramatic story. In 1991, there were 176 certified librarians in Philadelphia public schools. Today there are 10. It appears that 206 out of 218 classroom buildings in the school district of Philadelphia have no librarian. Two hundred Philadelphia schools do not have a functional library book collection. A majority lack the technology to access necessary e-resources. And 85 percent of these school children come from homes in poverty.

This is happening despite the fact that we know school libraries are highly effective.

A 2011 study using data from the National Center for Education Statistics revealed that, “states that gained librarians from 2004–2005 to 2008–2009—such as New Jersey, Tennessee, and Wyoming—showed significantly greater improvements in fourth grade reading scores than states that lost librarians, like Arizona, Massachusetts, and Michigan.”

So why, in the face of readily available evidence, are so many budget cutters targeting school libraries?

One reason they cut is because they can.

For example, look at my state of Pennsylvania, where schools are not required to have libraries. Prisons must have them. Barber and cosmetology schools must have them. They are compulsory in nursing programs. But in public schools they are optional.

Or consider the city of Houston, Texas, where decisions on school staffing for certain positions, including certified librarians, are left to the discretion of school principals. It is not alone in that.

Also at work in the minds of budget cutters may be the hoary falsehood that the Internet has made the need for libraries obsolete.

But those who think that the Internet replaces a library must think it is okay to use WebMD instead of going to a doctor.

Librarians teach information literacy—how to separate the useful from the less useful, the credible from the inaccurate, and how to navigate the Internet safely.

Also at work in the minds of budget cutters may be the hoary falsehood that the Internet has made the need for libraries obsolete.

Capitol Hill to the Rescue?

There is some hope, however, and it comes from legislation unanimously passed on July 8 by the U.S. Senate.

In a bipartisan amendment—sponsored by Senators Jack Reed (D-R.I.) and Thad Cochran (R-Mass.)—to Senate Bill 1177 that reauthorizes the No Child Left Behind Act as the Every Child Achieves Act (ECAA) in the latest iteration of the Elementary and Secondary Education Act, school districts would be authorized to use federal funds “to develop and foster effective school library programs … programs with certified school librarians at their core.”

The Pennsylvania School Librarians Association and the Pennsylvania PTA, who have been active on this issue, lobbied both of their state’s senators aggressively. But presumably party pressure played a factor, as 100 percent of the senators voted unanimously for the amendment.

However, in the narrowly passed reauthorization of its version of ECAA (the Student Success Act), the House of Representatives included no language about school libraries or librarians.

When the Senate finishes its deliberations and (presumably) passes S1177, a conference committee will need to meld the House and Senate versions together.

Will the language supporting school libraries and librarians survive this process?

In his 2010 State of the Union Address, President Obama said that, “In the 21st century, one of the best anti-poverty programs is a world-class education.”

The research is clear. School librarians are an integral part of a world-class, 21st-century education.

Congress Needs to Step Up

It is time for a rethinking and redirection of federal policy in education. Former President George W. Bush and President Barack Obama have called education the civil rights issue of our time.

However, allowing each state and each school district to decide how funds should be expended to educate students and provide library services has brought about huge inequities particularly in impoverished communities with resource-starved schools.

In the 1960s and 1970s, the now 50-year-old Elementary and Secondary Education Act (ESEA) pumped millions of dollars into building school library collections for school students. Since then, only a few competitive grant programs have been available from the federal level to fund any improvements to school library programs.

With the defunding of the Improving Literacy Through School Libraries program in 2011, today there are no federal programs for school library funding. Clearly, the states, taking the lead from the feds, continue to ignore the funding of school libraries.

Yet, until now, federal education policy and legislation have neglected to support the role of school librarians. That needs to change. We need a national agenda and our elected officials to take a stand and ensure equity of library services and certified school librarians to teach the next generation to find and apply information to solve problems, think critically, and develop innovations.

Until such time, we shortchange our students and our future.

Debra Kachel is a professor of the school library and information technologies program at the Mansfield University of Pennsylvania. This article was previously published on TheConversation.com