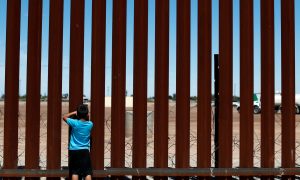 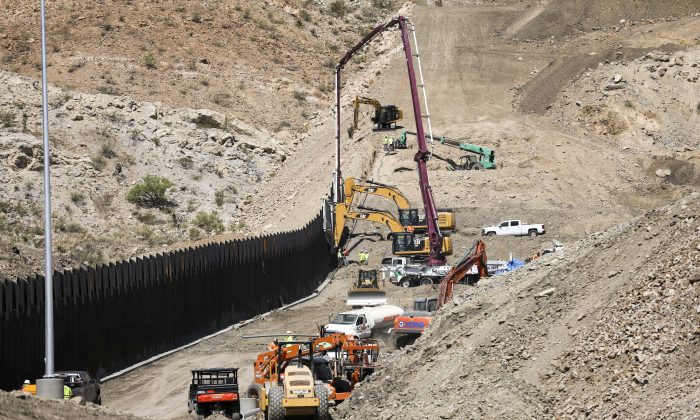 Construction on a new half-mile section of border fence built by We Build the Wall at Sunland Park, N.M., on May 30, 2019. (Charlotte Cuthbertson/The Epoch Times)
Viewpoints 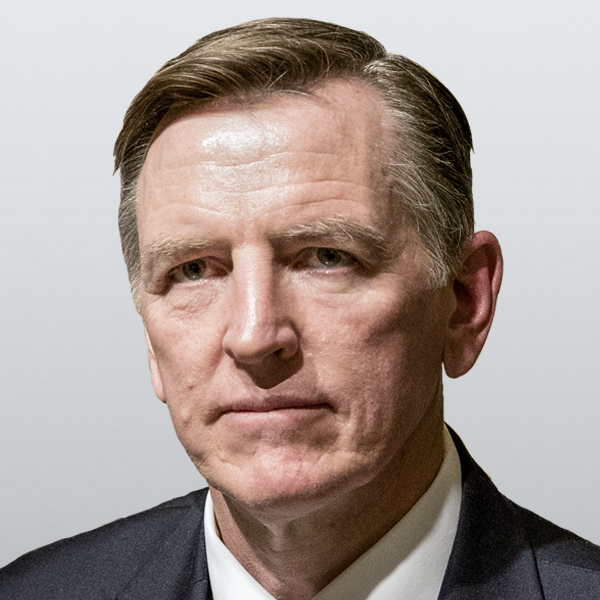 In February, President Trump declared the situation at the southern border a national emergency because it represented an imminent and sustained threat to core national-security interests.

The southern U.S. border is a major entry point for criminals, gang members, and illicit narcotics as well as large-scale unlawful migration. Since the February declaration, the crisis on the border has only worsened.

Extrajudicial rulings by Obama-appointed liberal activist judges have stopped the lawful and long-overdue construction of the wall, notwithstanding the absolute right of our sovereign nation to defend its borders against invasion, assault, and insult.

Failure to enforce the rule of law and secure the border are some of the most pressing national security risks facing our country. For years under President Barack Obama, the United States suffered the repercussions of large-scale illegal immigration that include economic losses, unemployment, and increased crime.

During World War II, the patriotism of Americans was on full display when they bought war bonds. Similar efforts on the southern border are taking place. The work of We Build the Wall, led by military veteran Brian Kolfage, demonstrates the can-do spirit of Americans.

As Kolfage stated, “If the Democrats won’t provide the funding for what the American people voted for in 2016, then we the people will.” In addition to donating to this nonprofit, that has, in fact, now completed a section of the border wall, another way for Americans to help secure the border is to buy “wall bonds”—if only they were authorized.

That is why I am a proud co-sponsor of the Border Bonds for America Act of 2019, filed by Rep. Steve Palazzo (R-Miss.). If enacted, this bill would direct the Department of Treasury to issue up to $5 billion in bonds in a fiscal year. The proceeds will be placed in a trust fund for the construction and related infrastructure for the southwest border with Mexico.

If this bill were signed into law, Americans could lend money to the federal government by buying wall bonds, just as we did in World War II for war bonds, and the money could be directed for use on the security wall.

America is indeed a nation of immigrants, but is first and foremost a nation of laws. The rule of law is protected by our Constitution, and it’s our civic duty to protect and uphold these truths that make our nation so great. We must oppose any and all efforts in Congress that grant amnesty to those who have broken our laws.

If we fail to do so, what are we saying to the millions of people who have respected our immigration process?

I will continue to hold those accountable who try to undermine those very laws and will continue to introduce and support legislation such as the Border Bonds Act for America of 2019 that enforce the rule of law and crack down on illegal immigration.