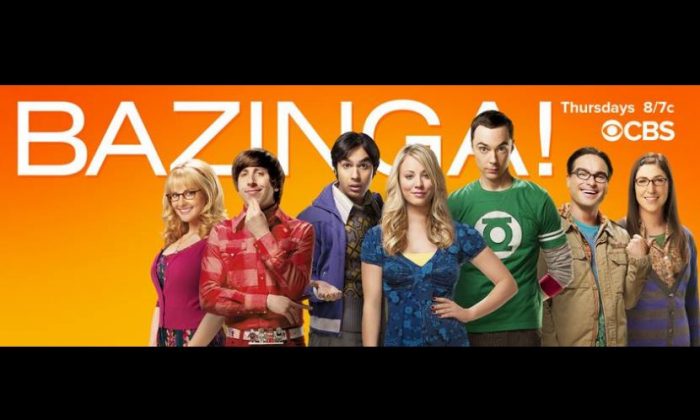 The Big Bang Theory Season 7 Finale Spoilers: Somebody Departs, is it Sheldon at Crossroads (+Air Date)

The Big Bang Theory season 7 is wrapping up and the finale is nearing.

The episode, set for May 15, will see Sheldon at a crossroads after Caltech refuses to let him change his field of study.

Sheldon’s got some support, but it doesn’t turn out well. “Amy is trying to comfort him, and she’s making things worse at the same time,” executive producer Steve Molaro told TVLine.

Leonard and Perry also discuss again getting engaged, and Molaro told TVGuide that there’s at least one more proposal.

There’s a lot of discussion in the last few episodes and they both realize they have to decide how serious they are about doing this,” he said.

Meanwhile, Raj and Emily continue to heat up, and Howard and Bernadette try to find a caregiver for Mrs. Wolowitz.

And Molaro said that the season ends on a cliffhanger, adding: “Somebody goes on a departure.”