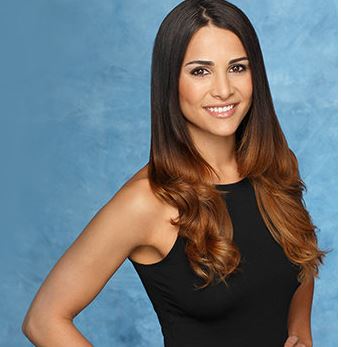 The Bachelorette 2014 edition is set to premiere later this month and major spoilers have been coming out.

Although the actual winner hasn’t yet been revealed, the final four men have.

Steve is known for his reliable information about both the Bachelor and Bachelorette.

Andi Dorfman, who voluntarily left last season of the Bachelor because she didn’t like Juan Pablo, is the Bachelorette this time around.

After the final four were solidified, she went with Nick to Wisconsin to visit his parents in Waukesha, and the couple also went to Milwaukee. Nick, 22, is originall from Milwaukee and currently lives in Chicago, where he works as an account executive for SalesForce.com.

Chris took Andi to Iowa, where he owns lots of land and currently works for Summit Farms.

Josh, 29, who grew up in Athena, Georgia and graduated from the University of Georgia before playing minor league baseball for five years, took her to Tampa, where his parents live.

Marcus, 26, who was born in Canada and is half German and half Polish, took her to Dallas. He works at American Cyrotherapy in Plano, Texas; he grew up playing soccer overseas.

The Bachelorette season will premiere on May 19.

Reality Steve added that he already knows the winner but won’t reveal who it is until next week.