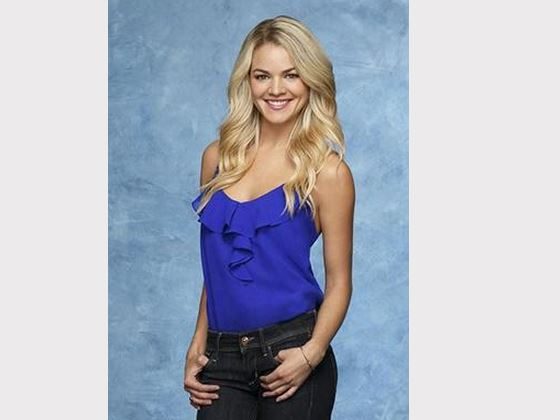 ‘The Bachelor’ Winner Spoilers: Who Does Juan Pablo Give Final Rose To?

The Bachelor spoilers keep flying, and it appears all of them point to Juan Pablo giving Nikki the final rose.

The spoilers from multiple sources, including blogger Reality Steve and blog Your Tango, indicate that Pablo sends Clare Crawley home.

They also indicate that Pablo does not propose to Nikki.

“The previews will try and make it seem different, and try and lead you into thinking something else, but that is your final outcome. Juan Pablo and Nikki left Saint Lucia as a couple, but not engaged,” Reality Steve said.

It’s the first time in 10 seasons that there hasn’t been a proposal.

However, Pablo is being offered money to propose to Nikki on the “After the Final Rose Show.”

“Regardless of if he proposes on the live show or not, the point is, it’s fake. He’s never going to marry Nikki,” Steve said. “Nothing has changed with this guy since the very beginning. He doesn’t want to be married to her, he never wanted to be married to her, and all he’s doing is playing a character on a TV show.”

Meanwhile, someone from the show doesn’t need to get money to get married.

That would be Renee Oteri, who was one of the finalists but was just sent home by Pablo.

Filming for the show actually ended in October. Sometime between then and now, Oteri was engaged to an old boyfriend, who has remained unidentified.

“He is always the one everyone wanted to see her with!” the source added. “She couldn’t be happier.”