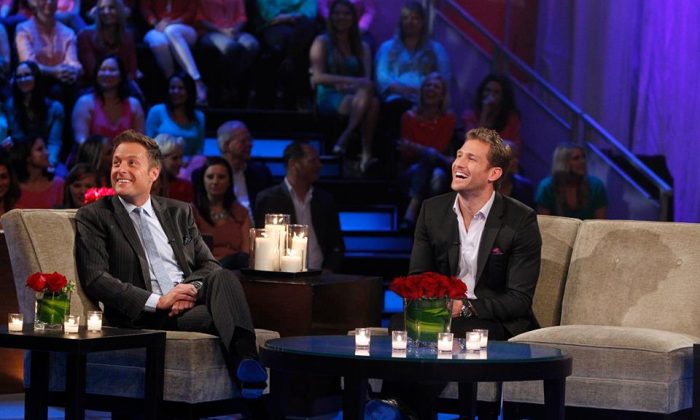 ‘The Bachelor’ Winner Spoilers: Juan Pablo Picks Nikki, But Do They Stay Together?

Ahead of “The Bachelor” season finale, spoilers about the winner have been coming out.

It’s down to Clare Crawley and Nikki, and pretty much everyone is saying that Nikki is the one who gets the final rose.

However, noted reality television blogger Reality Steve insists that Juan Pablo does not propose to Nikki, an anomaly for “The Bachelor” shows.

He also says that Pablo was offered money to propose to Nikki on the “After the Rose Ceremony,” which will air live.

He adds that he doesn’t know what happens at the live “After the Rose Ceremony.”

“I know they are still together and they will be together when you see them on the ATFR. Will he propose? Well, the monetary offer is on the table for him too. Should be interesting,” he said.

Renee, Chelsie, Kelly, and Sharleen will all be in attendance at the ceremony.

The blogger also says that Andi Dorfman will be announced as the next “Bachelorette” on the ATFR.

Several other media outlets, including TMZ and WSB have confirmed that part.