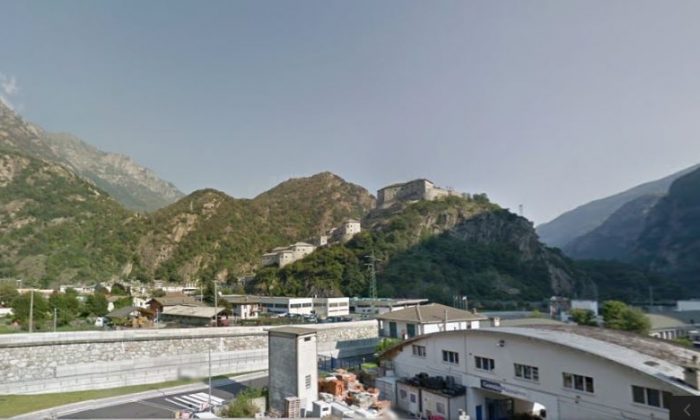 ‘The Avengers: Age of Ultron’ News: Avengers 2 to Film in Italy

“The Avengers: Age of Ultron,” also known as Avengers 2, will be filming at least in part in Italy.

The filming is slated to take place in March, and will include other areas of the Valle d’Aosta.

Some Italian workers, including designers, have already been hired.

Many of the actors from the Avengers will be back for the sequel, including Robert Downey Jr., Mark Ruffalo, and Scarlett Johansson.

James Spader is slated to play Ultron, while Thomas Krestchmann will be another villain.