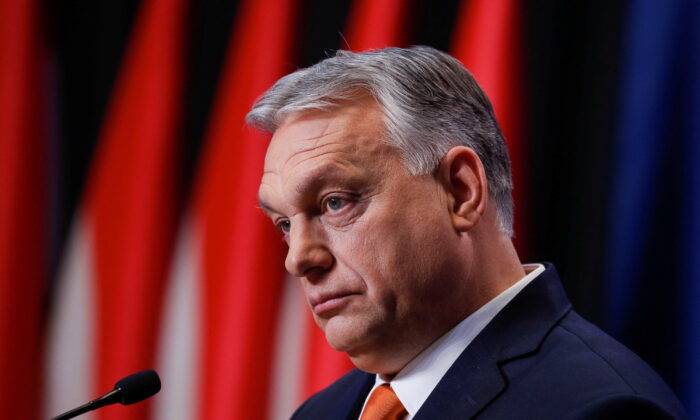 The Attack on Orbán 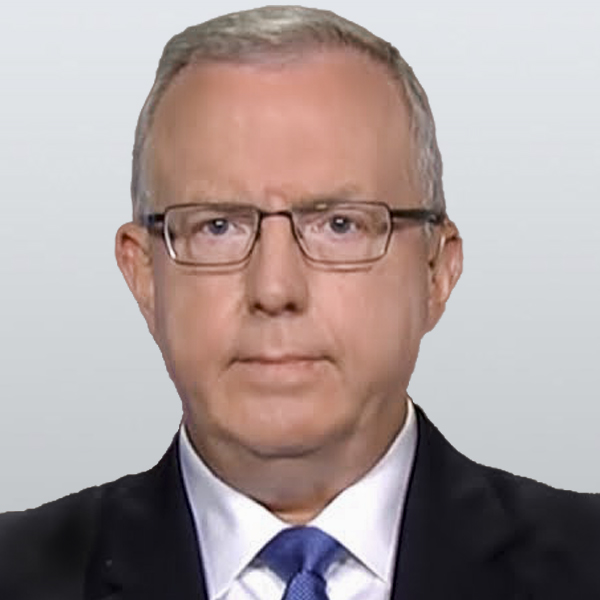 The Left can’t stand that a successful, popular, strong conservative government is leading a country at the heart of central Europe. When that country cheerfully maintains its sovereignty and distinct national identity while still belonging to the European Union (EU) and NATO, the elites bristle. Making things worse, the country self-identifies as having a Christian heritage and being pro-family. It also accepted and aided more than 700,000 people fleeing war-torn Ukraine.

Hungary and its just reelected prime minister, Viktor Orbán, now find themselves in the crosshairs of attack for daring to be Hungarian. “How dare they?” chuff the anointed arbiters of all European cultural structures, moral norms, legal debate, and wealth redistribution. “Journalists” and media opinion-leaders are quick to join the attack slinging accusations of various “-isms,” phobias, mind-reading analyses, dog whistles, and coded messages.

Adding to the indignation of the postmodern, post-Western, globalists-in-charge is the fact that Orbán is featured as a keynote speaker at the Conservative Political Action Conference (CPAC) meeting in Dallas this week. Whether in the corridors of Brussels or any number of leftist editorial Zoom meetings, the same objective is made clear: “Orbán and his message must be stopped!”

The well-worn “go to” technique to silence anyone making the Left nervous is “the smear.” It’s straight out of the Saul Alinsky playbook, “Rules for Radicals,” and it often works. In this case, the Left has chosen comments made by Orbán during an annual address to members of the Hungarian minority in Romania on July 23. The Washington Post and others of their ilk will not give you Orbán’s full quote with context. They’re too busy saving their keystrokes in order to be able to write “Nazi” and “authoritarian” repeatedly while advocating for the EU to withhold funding from Hungary. Here’s what Orbán actually said:

“The internationalist left employs a feint, an ideological ruse: the claim—their claim—that Europe by its very nature is populated by peoples of mixed race. This is a historical and semantic sleight of hand, because it conflates two different things. There is a world in which European peoples are mixed together with those arriving from outside Europe. Now that is a mixed-race world. And there is our world, where people from within Europe mix with one another, move around, work, and relocate. So, for example, in the Carpathian Basin we are not mixed-race: we are simply a mixture of peoples living in our own European homeland. And, given a favorable alignment of stars and a following wind, these peoples merge together in a kind of Hungaro-Pannonian sauce, creating their own new European culture. This is why we have always fought: we are willing to mix with one another, but we do not want to become peoples of mixed-race. This is why we fought at Nándorfehérvár/Belgrade, this is why we stopped the Turks at Vienna, and—if I am not mistaken—this is why, in still older times, the French stopped the Arabs at Poitiers.”

The real problem with this quote is, of course, that it’s factually correct. For the historians reading this, the Battle of Poitiers that Orbán references is also known as the Battle of Tours (A.D. 732). The second problem with the quote is that it begins with Orbán pointing out the false claim of the internationalist Left. He begins his quote explaining that his critics are liars. That portion of Orbán’s quote must be omitted, of course.

Here’s the essence of Orbán’s statement: Europeans are from Europe; Turks and Arabs from their own homelands. Fundamentally, that’s it. Various peoples are indigenous to their own regions. They have their own distinct identity, culture, history, language, religion, etc. Orbán was simply and directly advocating for the Magyar people. They are allowed to have a home and an identity. They are allowed to hand down their heritage through generations. France and Germany are free to make their own decisions, or not. They can value their own identity, culture, history, language, religion, etc.—or not.

Self-determination is the freedom to choose one’s own acts without external compulsion. The term is generally associated with the freedom of the people of a given territory to determine their own political status. It’s the power of a nation to decide how it will be governed without the influence of any other country. Chapter 1, Article 1, part 2 of the United Nations Charter guarantees the right of self-determination into the framework of international law and diplomacy.

Now is a good time to consider how a country like Hungary and a leader like Orbán can make their own choices as a nation and advance their own interests—based on faith, family, history, culture, and tradition—without threat of violence, compulsion, or intimidation—and not be subjected to false claims of racism and bigotry as a sleazy political trick.

Chris Farrell
Follow
Christopher J. Farrell is the Director of Investigations & Research for Judicial Watch in Washington, D.C. He is a former U.S. Army Counterintelligence Officer.