Is Google Justified in Its Case Against Oracle? Ask the Founding Fathers
0 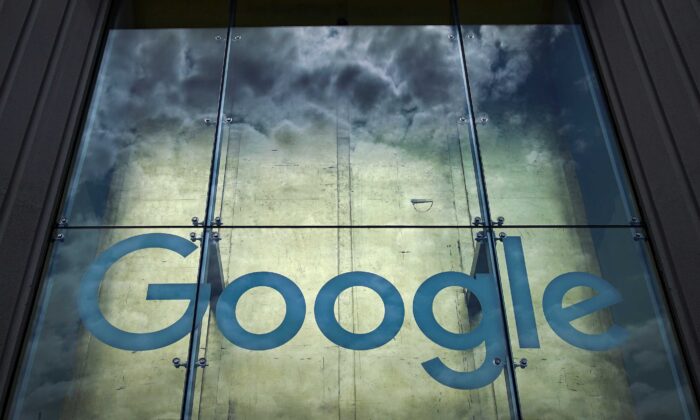 The Antitrust Case Against Google Is a Story About America

A year after a flurry of headlines proclaimed that antitrust authorities were investigating Google’s advertising practices, a new flurry announced that charges were imminent.

Prominent alumni of the Obama antitrust team weighed in on May 17 with a 40-page detailed “roadmap” for a case against Google—a case likely to come from both the Trump Department of Justice and a near-complete array of state attorneys general.

That’s the sort of bipartisan backing we rarely see for anything.

The potential implications to Google, its competitors, and its advertisers are clear. A successful government antitrust action could alter the terrain for advertising on the Internet. Buried in the background, however, is a far more important story.

It’s a story about the direction the United States will choose for its future.

It’s a story that pits predictability, safety, and control against innovation, competition, and risk.

It’s a story worth understanding.

Perhaps it’s a government shakedown. Cash-rich companies prefer paying fines to subjecting themselves to government scrutiny. Or perhaps it’s a legitimate effort to force Google to change its business model in a meaningful way and/or to divest itself of some major assets.

Perhaps. But if it were merely a shakedown, Google would have paid off enough players to shatter the bipartisan alliance. And not only does imposing meaningful behavioral or structural change take years, but such “victories” are particularly elusive in the tech sector.

For answers, let’s turn back the clock. In the late-1990s, two technology stories dominated the news: the rise of the commercial Internet and the government’s antitrust case against Microsoft. Though few appreciated it at the time, those stories were intimately intertwined.

Twenty-plus years later, the Internet has become the backbone of global commerce. The regulatory regime that guided it through its infancy cannot meet the challenges of a mature Internet. The time has come to revisit Internet regulation. That need is so obvious that it commands bipartisan support.

That’s where antitrust comes in. When an industry gets put under the regulatory microscope, its dominant players take center stage. Given the opportunity, every large company would lobby for rules that entrenched its own position and made life painful for new entrants. Left unchecked, a handful of tech giants would dominate the regulatory debate, cut deals among themselves to benefit their own interests, curtail innovation they can’t control, and attempt to manage the future of their industry.

A government antitrust case shifts at least some power from the corporate giants to the regulators—even on issues unrelated to the antitrust suit. That’s precisely how the government minimized Microsoft’s flexibility during the first round of Internet regulation.

Government regulators tend to appreciate anything that enhances their power at the negotiating table—independent of party. That’s why it’s so easy to get bipartisan support behind “doing something” to restrain Google. The bipartisanship will prove unsustainable, however, when the discussion moves on to “doing something specific.”

The parties have long been split on regulatory philosophy. Democrats tend to favor regulations that promote stable oligopolies. If a small number of large companies dominate an industry, it’s easy enough for regulators to call them all together and hammer out an agreement. Big government offers big business a set of rules designed to complicate entry; big business returns the favor by giving politicians excellent talking points and campaign contributions.

Republicans tend to favor small businesses and competitive environments. Industries organized along those lines are innovative, energetic, chaotic, and far harder to control. Someone will always cheat, violate regulations, and do it in a small enough way to escape detection. Competitive companies compete not only with each other; they also compete with the authorities, who may have a hard time tracking them down.

The bipartisan push to restrain Google heralds an imminent wave of Internet re-regulation. November’s election will tell us whether the new regulations will push for predictability and control or enable competition and entry.

The Internet has flourished over its first quarter century because the late 1990s were glory years for free markets, competition, innovation, experimentation, and risk. Today, far too many people view such things with suspicion and fear. The next few years will tell us whether our information infrastructure will revive the excitement and expectations of its youth or fade into a comfortable, settled, controllable middle age.

What appears at first glance to be a dry story about antitrust and Internet advertising is indeed a story about America.