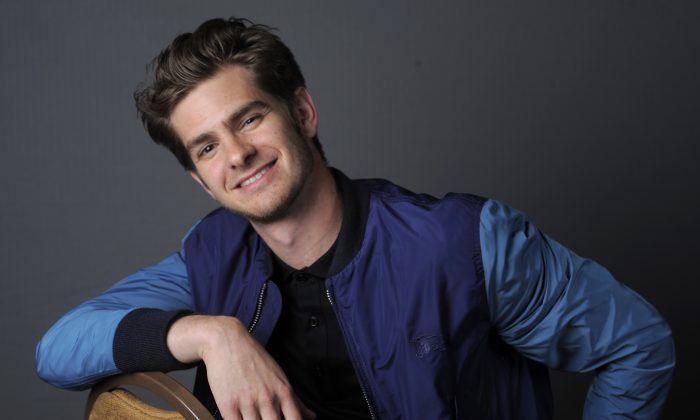 Andrew Garfield poses for a portrait on Day 3 of Comic-Con International on July 19, 2103, in San Diego. Garfield stars in "The Amazing Spider-Man 2." (Chris Pizzello/Invision/AP)
Entertainment

Andrew Garfield, who was in the Amazing Spider-Man 2, said that studio cuts hurt the second film.

“It’s interesting. I read a lot of the reactions from people and I had to stop because I could feel I was getting away from how I actually felt about it. For me, I read the script that Alex [Kurtzman] and Bob [Orci] wrote, and I genuinely loved it. There was this thread running through it,” he told the Daily Beast.

The film will reportedly come out in 2018. “Since Marvel has officially confirmed that Andrew Garfield will star as Spidey in The Amazing Spider-man 3. Following on from The Sinister Six movie, spider-man will tackle his greatest threat(s) yet in the third installment,” says MoviePilot of the film.

Garfield added that “I think what happened was, through the pre-production, production, and post-production, when you have something that works as a whole, and then you start removing portions of it – because there was even more of it than was in the final cut, and everything was related. Once you start removing things and saying, ‘No, that doesn’t work,’ then the thread is broken, and it’s hard to go with the flow of the story.”

According to The Escapist, Sony is planning spinoffs including the Sinister Six and another film with an unidentified female character before the third Spider-Man movie.