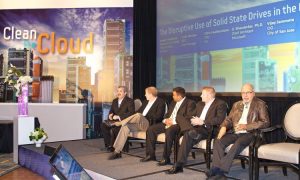 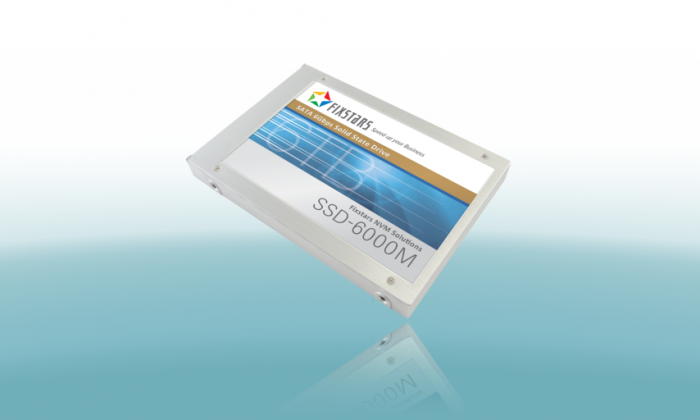 Fixstars upped the ante in the solid-state drive (SDD) market this week, releasing a standard sized 2.5 inch x 9.5 mm SSD that has 6 terabytes of capacity, dwarfing the standard 1 TB on the market.

“Since our SSD’s capacity is now able to compete with high-end hard drives, we feel our product can draw the attention of data centers as well,” Satoshi Miki, CEO of Fixstars, said in a statement.

Unlike hard drives (HDD), solid-state drives use flash memory that retains memory even when the computer is turned off. SSDs are a much newer technology than HDD, and are often preferable because they allow the device to be booted up faster. As a single unit, SSDs are less vulnerable to disk fragmentation, and because they don’t need to move, can be made much smaller than HDDs.

The SDD is still inferior to the HDD in terms of price per unit of memory and maximum storage capacity, although companies like Fixstars are changing that.

“Since many of our customers desire even greater capacity, I am excited to offer a new solution and grow the product line with the inclusion of the larger SSD-6000M,” Miki said.

Fixstars’ competitor Sandisk made a similar splash last year with the release of a 4 TB 2.5 inch SSD.

Fixstars are taking pre-orders now and the SSD is expected to ship in July.