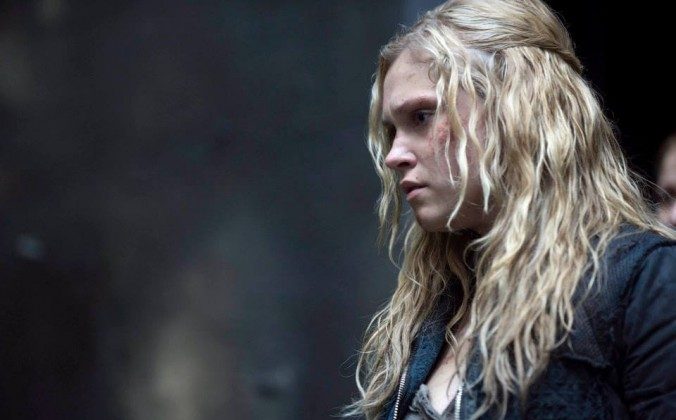 The 100 season 2, scheduled to premiere on Wednesday, October 22, will have 16 episodes.

“We believe in the storytelling of [Season 1] that was only 13 episodes,” said CW president Mark Pedowitz. “There will be only 16 for this year so [executive producer] Jason [Rothenberg] could do the stories that he needed to do in a very quick fashion to get it out there.”

The 100 season 1 ended with lots of action. The fates of Finn and Bellamy are up in the air, while Clarke, Monty, and many others are being held at Mount Weather. And the Ark came crashing down to Earth while Jaha appears trapped in space.

Pedowitz said that the dark direction taken in the end of season 1 was a good call.

“We felt that with ‘The 100’ under Jason Rothenberg’s showrunning that he had done something we were looking to get to,” Pedowitz said, reported Zap2It.

“He made a gritty show, something that was maybe not unique at first, but he made it unique to ourselves and it had a solid following. We appreciate the critical reviews that we received. And more importantly, it had a very strong digital following.”

The latest cast news is that a Raymond J. Barry (Justified) will be Dante Wallace, a “passionate painter” and leader of the Mountain Men. Wallace is one of the first people Clarke will come face-to-face with inside Mount Weather.

Meanwhile, the first trailer for season 2 could be coming at Comic-Con later this month.