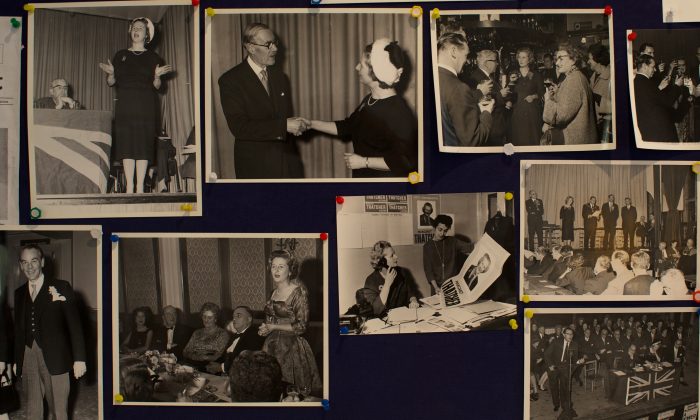 Thatcher funeral snub: Argentina has responded to an apparent snub in leaving President Cristina Fernandez off the guest list at the funeral for British Prime Minister Margaret Thatcher.

The Guardian reported on Thursday that the Thatcher family requested that Fernandez be left off the list for the former prime minister’s wake.

Argentina has mostly remained quiet on Thatcher’s death, who directed the British military to fight against Argentina over the Falkland Islands in 1982. She died on Monday at the age of 87.

More than 30 years later, the United Kingdom and Argentina still have hard feelings over the war, with Fernandez and other Argentinian politicians calling for Argentine sovereignty over the Falklands, which they call Las Malvinas.

“What do I care if I’m not invited somewhere that I wasn’t planning on going?” said foreign minister Héctor Timerman, according to the Guardian. “It’s just another provocation.”

Timerman added that “the woman has died, let the family mourn her in peace.”

Thatcher has been considered a war criminal in Argentina following the brief war because she ordered the sinking of the General Belgrano cruiser outside of the U.K. exclusion zone. The move killed 323 people.

But overall, as AFP reported, Argentina has downplayed the Thatcher funeral situation and has not offered much in the way of an official response.

“Who cares whether you are invited to some place you had no intention of going to?” Timerman said, according to the news agency.

Earlier this month, residents on the Falkland Islands voted 99.8 percent in favor of staying British, according to AFP. Argentina rejected the vote and described it as meaningless.

The Falklands war resulted in the loss of 649 Argentine and 255 British lives.