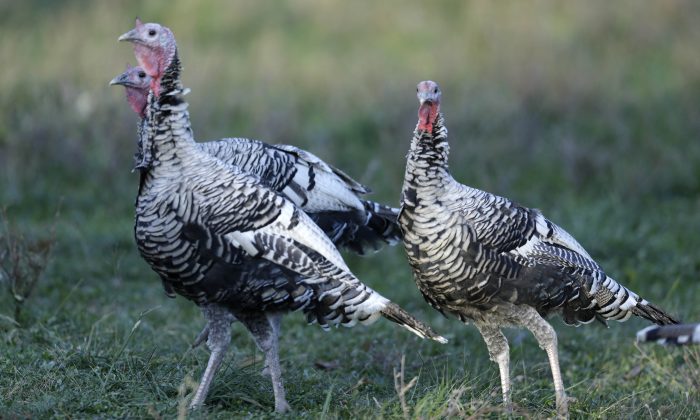 Here’s a handful of humorous quotes (mostly from comedians) about Thanksgiving:

“I celebrated Thanksgiving in an old-fashioned way. I invited everyone in my neighborhood to my house, we had an enormous feast, and then I killed them and took their land” — Jon Stewart

“Thanksgiving is an emotional time. People travel thousands of miles to be with people they see only once a year. And then discover once a year is way too often.” — Johnny Carson

“I approximated the Black Friday experience at home by hurling myself into a wall a number of times and then ordering online.” — Kumail Nanjiani

“The Thanksgiving tradition is, we overeat. ‘Hey, how about at Thanksgiving we just eat a lot?’ ‘But we do that every day!’ ‘Oh. What if we eat a lot with people that annoy the hell out of
us?'” — Jim Gaffigan

“If you stand in the meat section at the grocery store long enough, you start to get mad at turkeys. There’s turkey ham, turkey bologna, turkey pastrami. Someone needs to tell the turkey, man, just be yourself.” — Mitch Hedberg

“We’re having something a little different this year for Thanksgiving. Instead of a turkey, we’re having a swan. You get more stuffing” — George Carlin

“When I was a kid in Indiana, we thought it would be fun to get a turkey a year ahead of time and feed it and so on for the following Thanksgiving. But by the time Thanksgiving came around, we sort of thought of the turkey as a pet, so we ate the dog. Only kidding. It was the cat!” — David Letterman

“It’s not the minutes spent at the table that put on weight, it’s the seconds” — Anonymous

“If you’re at a Thanksgiving dinner, but you don’t like the stuffing or the cranberry sauce or anything else, just pretend like you’re eating it, but instead, put it all in your lap and form it into a big mushy ball. Then, later, when you’re out back having cigars with the boys, let out a big fake cough and throw the ball to the ground. Then say, ‘Boy, these are good cigars!” — Jack Handey