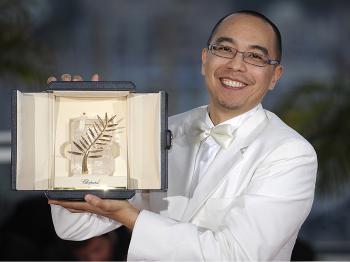 By Epoch Times Staff
Print
The Palme d’Or, which is the top award given at the Cannes Film Festival each year, has been granted to the film Uncle Boonmee Who Can Recall His Past Lives by Thai film director Apichatpong Weerasethakul.

The film depicts the story of a dying man who talks with the spirits of his late wife and his son. The second place was awarded to Frenchman Xavier Beauvois's film Of Gods and Men, a drama about a group of monks from France facing terrorists in Northern Africa.